Even though the dove ruled with compassion and love

Many birds had decided they had had enough

They wanted a leader like the Eagle had been

Their patience had started to wear thin

As they secretly plotted against his rule

There was a riot at one of the schools

A female red-throated hummingbird said she didn’t like males

“What’s there to say? I am in love with another female hummingbird”

“You can not love one not of your kind,”  their parents started to yell

They were told they had to leave their land

They were in love and could not understand

The hawk, vulture, condor, falcon and osprey came together

“We are the biggest birds and surely we are the  most clever.”

“This is our chance to take a stand,

To make our presence known in the land.”

They quickly spoke up and said; “We can all agree

That these birds style of living isn’t for you or for me.”

The mockingbird and turkeys shook their heads yes

Did they ever have their own thoughts? It was anyone’s guess

They continued, “We shall banish them, but why stop there?”

“If you aren’t from our country, but from lands elsewhere,

Then you should be banned and sent from where you came.”

“All the problems in our land, well, you are all to blame!”

Afghan Babbler, Yemen Thrush, Palestine Sunbird, any we have missed?”

“We no longer will welcome you with open arms.”

“We will no longer take a chance if  you are from the Middle East,

From Mexico, if you are LGBT, your numbers must be decreased”

“We should build a cage around our entire land!”

Many of the birds thought that was a great plan

Then the cage can keep birds in, and of that, they had no doubt

The dove stood tall amidst the growing controversy

“Don’t you see, these birds are the same as you and me.”

“We all have come from different lands to make this land our home.”

“We should accept all birds, not give in to this hate syndrome”

“Where is the good when we choose these birds to be expelled?”

“We have been taught to love all birds, not just ones like yourself”

“The Eagle taught us when he gave us these words:

Remind them to be ready to do whatever is good, to slander no one

To be peaceable and considerate, and always be gentle to everyone.”

“I implore all birds to take a stand, to do what is just and right,

To end all this bickering and all these fights.”

“Instead, reach out a helping hand,  open your wings wide.”

“We can change this land if we show all birds the love we have inside.”

“We can no longer be the silent majority!

“The words I speak come from the highest authority!” “Our God, Jesus our Savior, commands us to love!”

The birds started whispering about the dove

One by one they stood up and said: “We agree!”

“This land was made for you and made for me.”

“We can live in love and make this country grand.”

“To the Republic and for what it stands

One nation, under God, indivisible, with liberty and justice for all!” 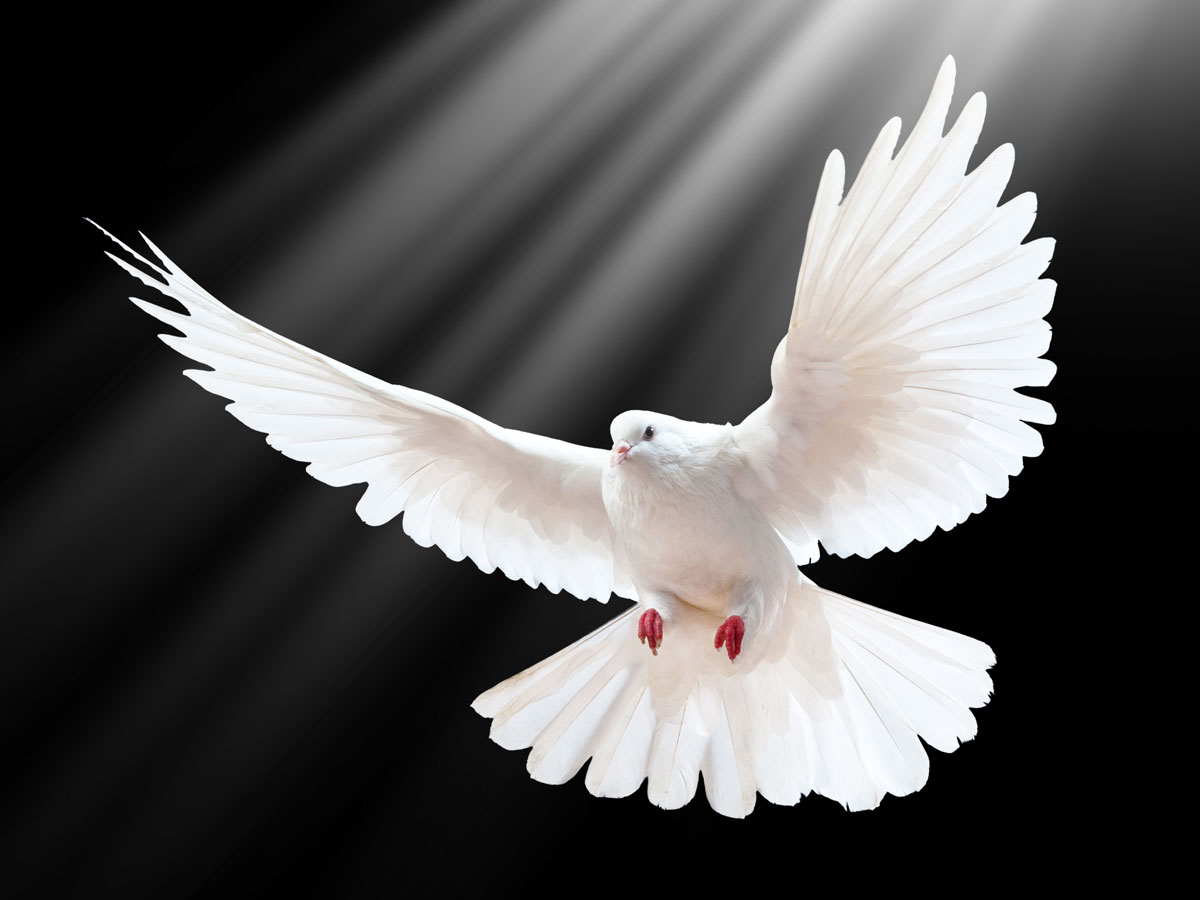 Bleed The Same by Mandisa-

Heal Our Land by Kari Jobe-

All Around The World by Taj Mahal and Keb Mo –

The Gospel by Ryan Stevenson –

Lousy Sum Of Nothing by Erasure-

Remembered For by Colony House –

How Many Walls by Rise Against-

Reptiles (We Woke Up) by Flogging Molly –

Say It All by Matty Mullins –

World We Used To Know by Scorpions-

If We Keep Doing Nothing by Kris Allen-

Pressure Under Fire by Gov’t Mule-

Pray For The World by Deon Kipping-

All Join Hands by Acoustic Ghost-

The Greater Good by Styx-

Sons and Daughters by Brett Stanfill-

Who Taught You How To Hate by Disturbed-