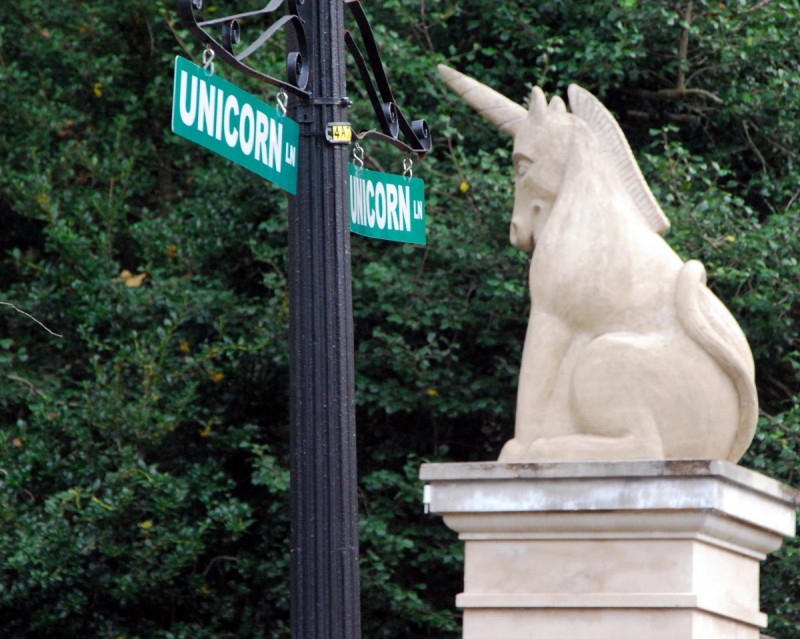 I can understand that  you might think I’m a liar

Trust me, it’s for your safety

For it doesn’t matter if it’s night or day

Some say it is a hideous creature

Others say it looks just like you and me

Some say it has the scariest features

It’s always different for those  unfortunate enough to see

So when you go down Leprechaun Street

And you get to the corner of Unicorn Lane

Please keep walking, I beg you to move your feet

Especially on a cold dark night when it starts to rain

Enough already! You exclaim. Just tell me does it really exist?

I hesitate, not sure if you can handle the truth

Please stop asking ! I can’t say! Oh, why do you insist? The Animal I Have Become by Three Days Grace –

Dark Side Of Me by Coheed and Cambria –

Darker Side Of Me by Veer Union –

Jekyll and Hyde by Jonathan Thulin –

Monster by Stitched Up Heart –

The Monster Is Loose by Meat Loaf –

Monster You Made by Pop Evil –