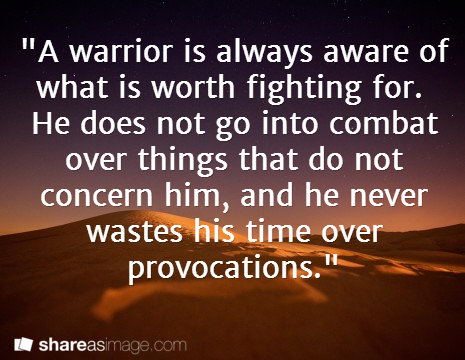 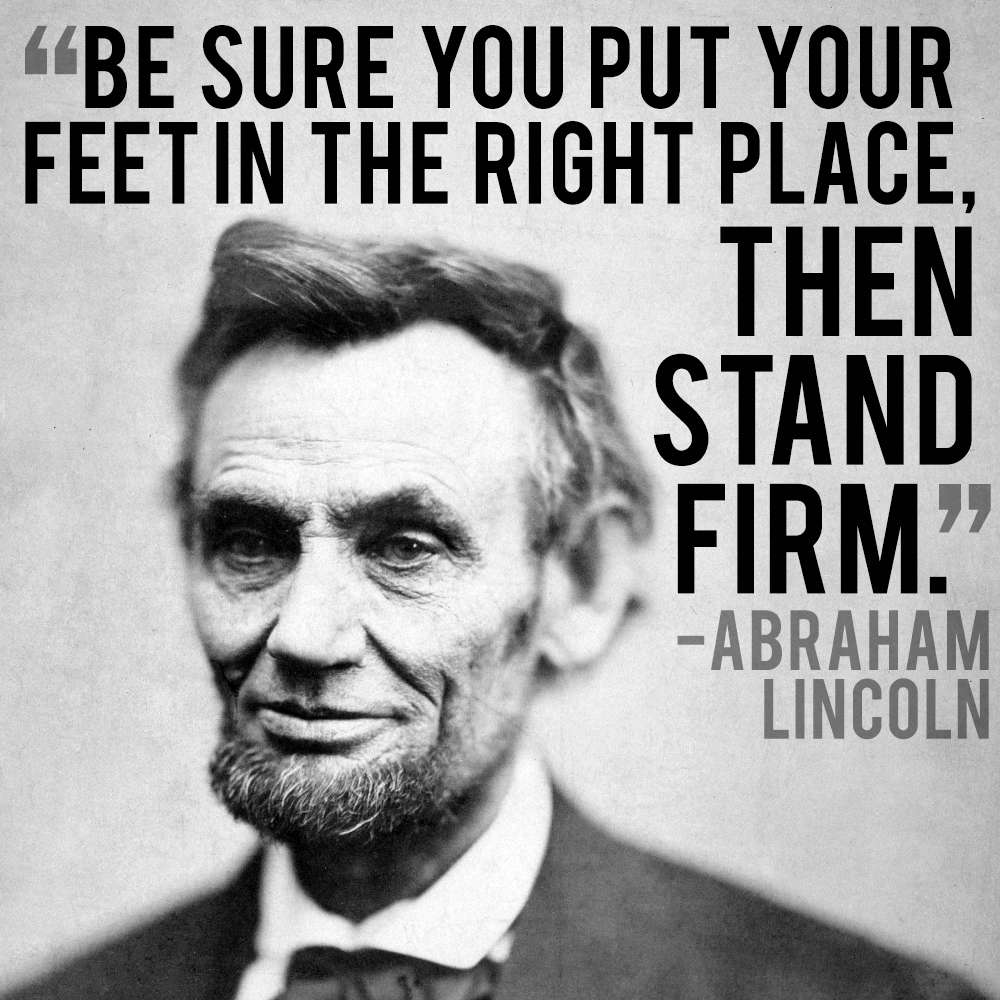 Glory by John Legend and Common –