As soon as he took a step towards me, I ran.

I can’t tell you how far or how long I ran.  I am willing to bet my last dollar it was farther and longer than I thought was possible.

I stopped to catch my breath and two questions popped into my head. What did I do for him to be here? Why was he following me?

I started to run again. In between my breaths, I heard the roar of rushing water below. It was in that moment I knew I took the wrong path.

I had three choices. Two of them would surely end in death. I could jump off the cliff into the cold rushing water. Death. I could stand there and do nothing and let him catch me. Death.

Since the first two choices would end in death, I had one choice left.

I had to escape.

Come on, come on.  THINK!! I looked around, evaluating my options. Looking for another way. Time was running out. I could hear him coming.

I threw a rock over the cliff into the water. Hoping he thought I jumped. Then I looked at my only option left. The thickest thorn bush I had ever seen.

This is going to hurt.

I tried quieting my breathing. I tried curling up into a small ball. I tried wishing that the moon wasn’t full. But it was.

I heard his footsteps. Getting closer. And closer. How did I get here?

I remember the day it happened. One year ago. One year ago today to be exact. I was in one of my “seasons,” as I like to call them. Nothing was going right. I was sinking into the quicksand I called depression. I was spiraling out of control. Failure was coming and I couldn’t stop it. Shame and guilt knocked on my door and I not only answered, I let them in.

Have you ever done something and one second after you did it you said what did I just do? I am so stupid. Why did I do that? I just let everyone I know down and I know they could never forgive me. I couldn’t even forgive myself so how could they?

I had to keep what I had done a secret. NO MATTER WHAT!! The truth would kill them, therefore killing me. Since I was already dead, there was no need to kill them. So I kept it to myself.

I sank further into my guilt and shame. I withdrew from everyone. Oh, I still had a killer smile and was wittingly charming. I could get by. I faked a lot of happiness. Inside, I cried a lot of tears. I was rotting inside and I knew they could smell it. I knew they knew I was a fake. But they never said anything.

Maybe I was better at hiding it than I thought. Then I started thinking, I am such a good liar. Which led to more guilt and shame. Which led to him.

At first, I didn’t pay much attention. I would see him at the gas station or maybe at the store. You know the feeling you get when you think someone is watching you. I would get that and look up and he would be looking at me. He wouldn’t look away. I got chills down my spine. What a creep, I thought.

Through the first few months, I would seem him every couple of weeks. As the year progressed, I would see him more and more. Recently, as I was falling apart and my lies were catching up to me, as my guilt and shame were eating at me, I was seeing him every day.

ALWAYS LOOKING AT ME.

I finally was getting the courage to approach him and ask him what his deal is. That’s when he took the first step to me. I froze. Then, I ran.

I ran and here I am. In this thorn bush. Scratched and bleeding. Dying inside. Hiding from a man who wouldn’t quit following me.

I, for the first time, took a good look at him. I mean, a really good look. I wanted to know who was going to end my days. That’s when I saw the crown of thorns around his head. He didn’t say a word. He just reached his hand down and by the light of the moon, I saw the scars on his. A sudden peace came over me and for some unknown reason, I reached out and took his hand.

The thorns parted as he pulled me up. My bleeding wounds stopped bleeding. It was like a giant boulder was taken off my shoulders.

“I forgive you.” In those three words that he said my heart changed. It was like clean air was poured into my dirty lungs. Tears of guilt were replaced with tears of joy.

I walked back home, with him by my side. I knew it may be a long road to recovery, but I knew I had to tell them. I knew they had to know the truth. I could not keep living with this.

I also knew with him there was no condemnation, no guilt, no shame. I had to believe that they would forgive me also. I had to hope and pray for a better future. No matter what happens, I knew I had to continue to walk with him, not run away from him. 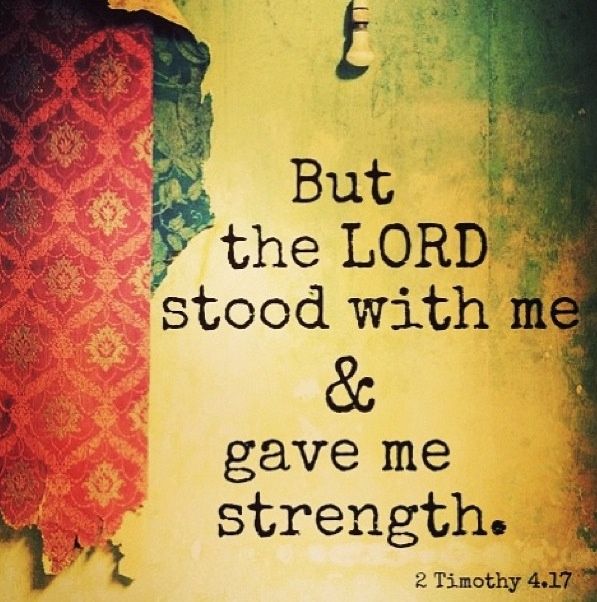 Grace Will Lead Me Home by David Dunn –

Fear Is A Liar by Zach Williams –

He Still Does Miracles by Hawk Nelson –

Worth It by Lecrae-

You Waited by Travis Greene-

5 thoughts on “This Is Going To Hurt”