Birds Of A Different Color- A New World 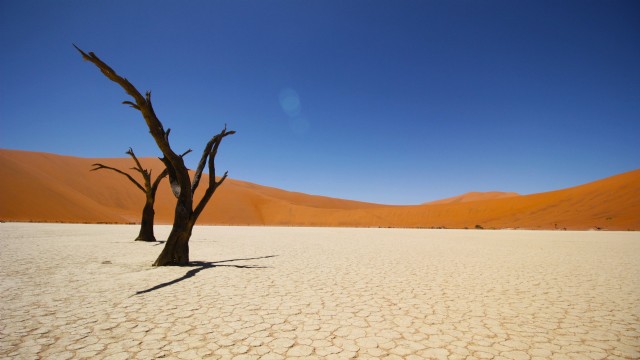 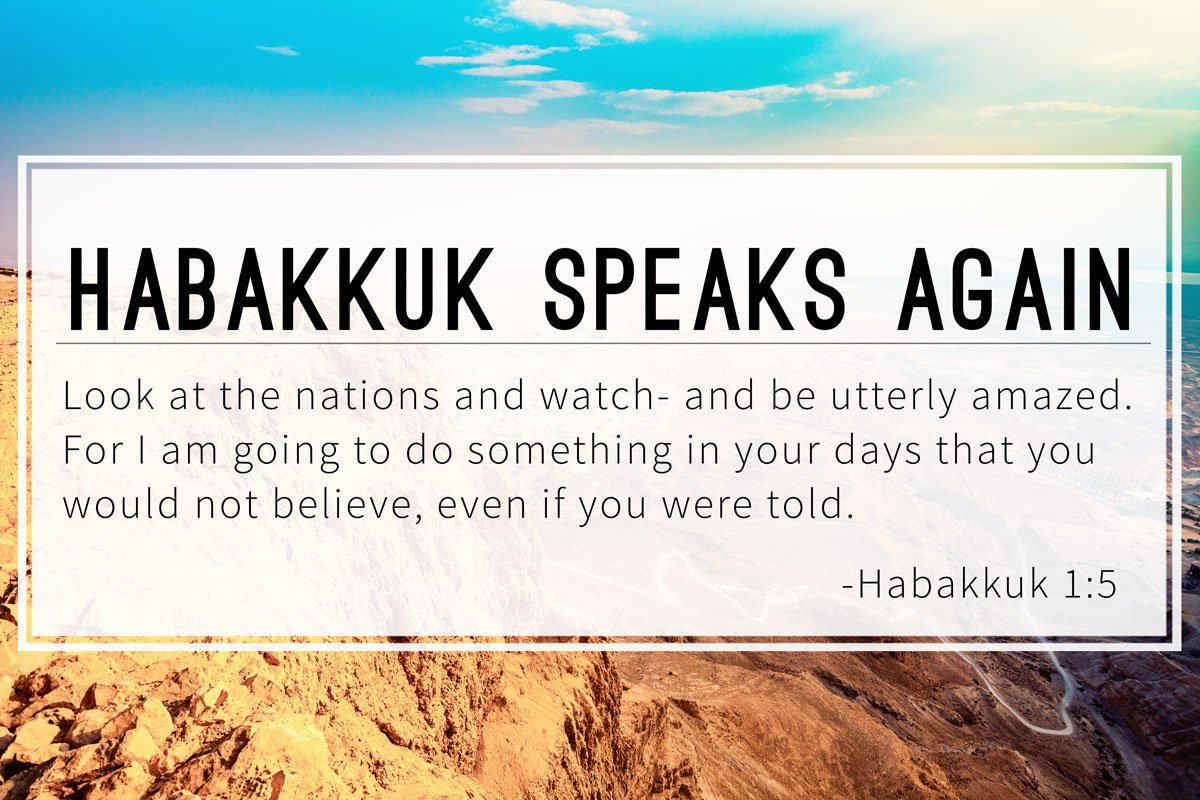 4 thoughts on “Birds Of A Different Color- The Division”