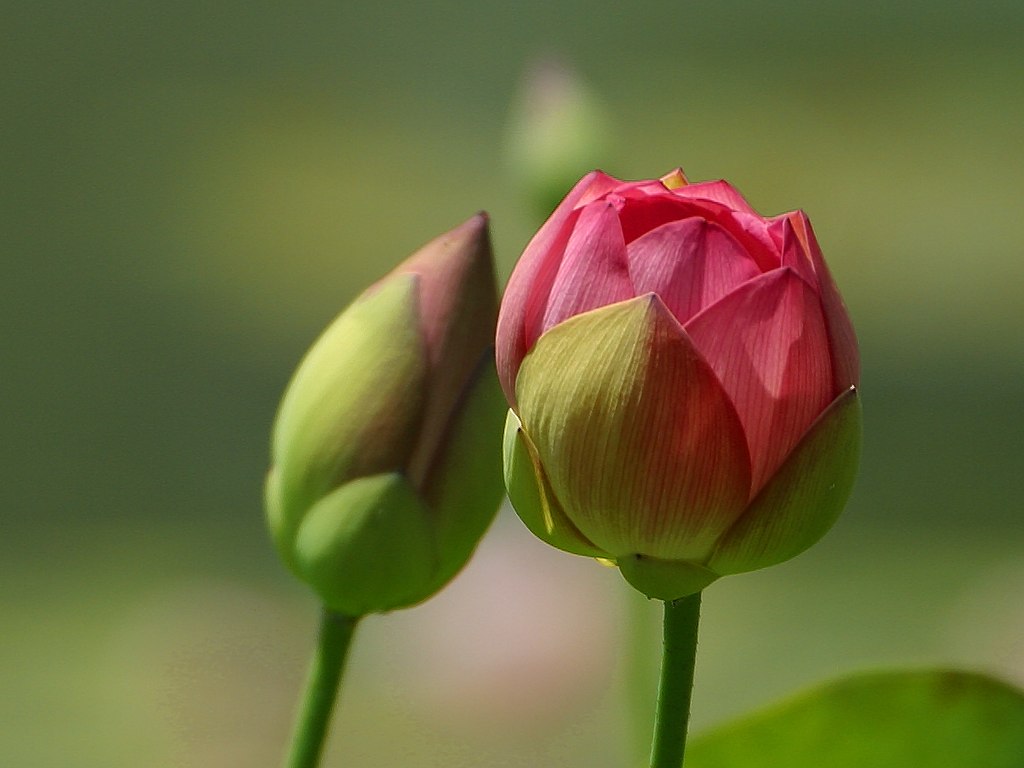 Then summer came. It was a scorching summer, one like they had never seen. There was no water. Many flowers died but not our couple. They shared what they had with each other. Every little drop of moisture was shared between them. Luckily, they were also planted where they had shade for part of the day. They counted the hours down together until they were cooled by the shade. Every once in awhile the little girl would come out with a can of water and water them, helping to keep them alive. They were often too tired to open their petals wide enough for the bees to come but they did their best. They knew the only way to survive this summer was with the help of others. They prayed their prayers for rain, for cooler temperatures but it was not to be. Sometimes in life, God doesn’t answer prayers and there are reasons only He knows why. They had reached a point in their relationship that they were still together, but they didn’t talk much. Too much too worry about, too much life got in the way. When was their next rain drop, how would they make it through another day without food, why couldn’t they be like they were in the spring? Did they waste this whole season of their life? They knew better because they still shared the little water they had, they still  protected each other but the excitement was gone. 2 thoughts on “The First Bud Of Spring- A Love Story”