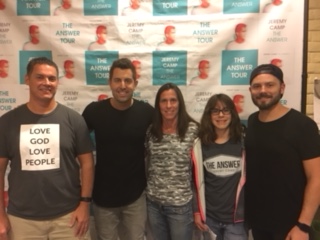 Me, Jeremy, Kim, Kylie and Leif

Yes, we went to another Jeremy Camp concert Sunday.  Anytime he is anywhere in Ohio we have to go. We love his music and the band and it is a great night of worship. If you have never seen him in concert, I would highly recommend it.  Which reminds me, we saw him in Virginia, we were visiting our daughter Kayhla and her husband, in August and I did not write about it. I will have to get that out tomorrow because the pics are at home and not on my phone.

Royce Lovett opened for him and was very good. He  did a four song set.

I think of all the times we have seen them, this was the best concert.  They did an acoustic set in the middle and played some of their older songs. It was good to hear them.

It was the last night of this tour and it was also, sadly, Walt Smith, the bass player, last show with the band. He is moving on to be artistic leader for Compassion International. He has been with the band for ten years.

Needless to say, I took more pics of him than I normally would.  And since he is on the same side of the stage  I got some pics of Leif Skartland, he has been with Jeremy 17 years. WOW! 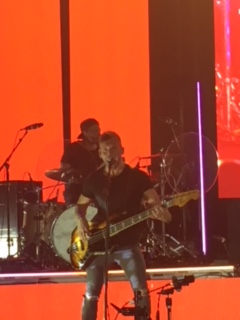 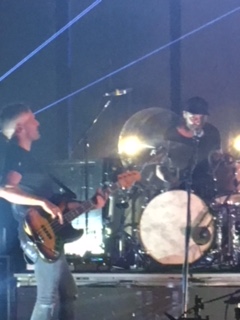 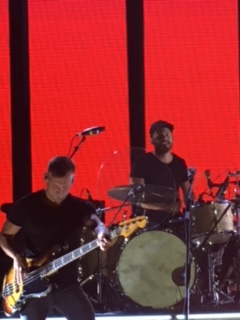 We love Leif.  Kylie takes drum lessons from him on Skype and has grown in her drumming skills since she started.  Super nice guy, everyone in the band is. After the concert he said Kylie could help him take his drum set down. She got to meet and shake hands with the other members of the band and got a big kick out of it.  How cool is that!

Can’t wait until next time. Enjoy some pics from the show. 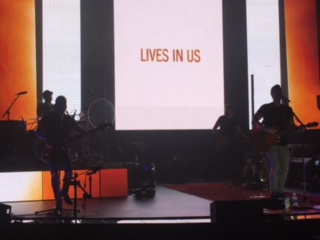 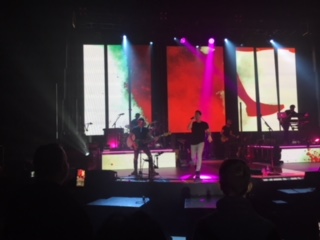 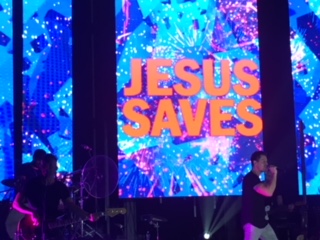 The Answer by Jeremy Camp –

Word Of Life by Jeremy Camp –