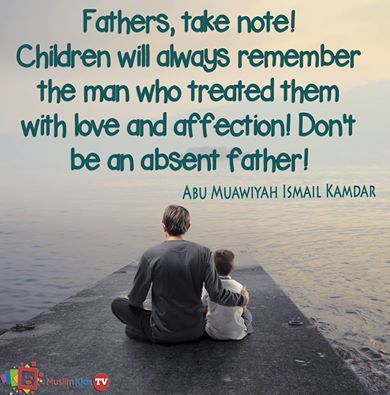 Charlie was just a young puppy when he chased just first car. Charlie loved the thrill of chasing cars. Charlie wondered what would happen when he caught one. 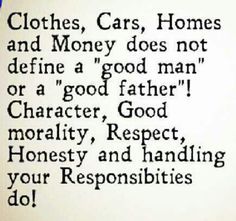 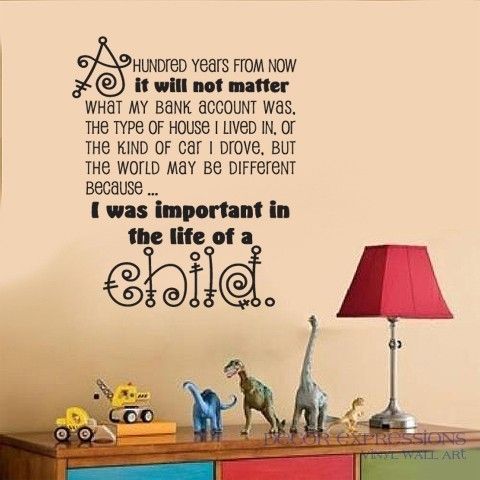