In case you were wondering, I am still around.  I have about a hundred drafts of things that have popped in my head the last three weeks but life has been crazy.

First off, there is the person that works with me that we have to fill in for the other when one of us goes on vacation. She decided to give one week notice that she wanted vacation two weeks ago. Normally that wouldn’t be a big deal but the problem was it was Kylie’s last full week of summer break.

Therefore, the things we were going to do over the last two weeks of summer were pushed into trying to get done in one week. We hit three different pools and did our annual trip to Zoombezi Bay and Columbus Zoo.  We used to do season passes but the thirty minute drive gets old after say two times. 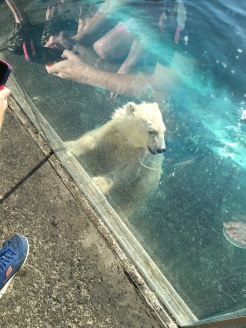 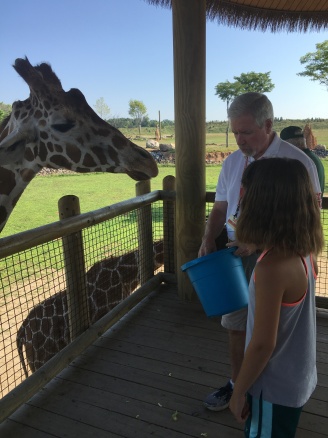 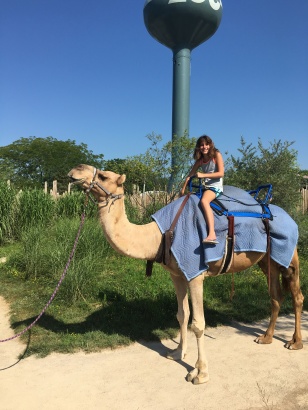 Then I had to fill in at work for eleven straight days. Always a good time. Especially when there is a full moon all eleven days. At least it seemed like it. I was fried after that.

Of course the Olympics started that week also so I was staying up a little later. More on that in a few.

Then I was off and it was Kylie’s last two days before school started so I didn’t write at all last week. Did you miss me? Not only that I didn’t read much of other people’s writings. And of course we were still watching the Olympics.

How amazing was the United States?  Several times I teared  up in the emotions of the moment. So many medals won in events we hadn’t had much success in.  Women’s wrestling where Helen Maroulis won by beating the heavily favored Japanese woman. I saw her interview where she said she started to believe in herself when she understood that no matter what happens it doesn’t change who she is in Christ.

Since I am a distant runner it was awesome to see seven medals won by the United States in those events. I believe that was either the most ever or a tie for the most ever in middle to long distance running.

Today was the first day I’ve had by myself since school ended. It was weird. I missed having Kylie around. But it was also nice to get things caught up.

I even ran outside for the first time all summer. Eight miles in my new shoes. I felt really comfortable. I love my Brooks Pure Connect shoes. I ran in them for three years, three of my best years running. They quit selling them in stores two years ago and I tried other Brooks and even went back to Nike but it wasn’t the same. That is probably why I have had one injury after another for the last two years.  So I went online to brooks.com and found pure connect and ordered a pair. No problem on my run. I might have to order a spare pair, or three just to have around.

Then yesterday we went back home to spend time with my mom. Yesterday was the three year anniversary of my dad passing. It was good to see my brother and his family and my mom.  Lots of memories. 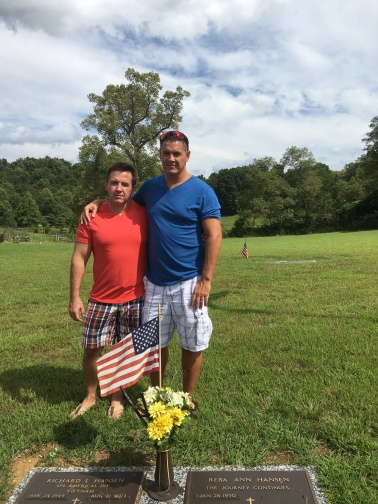 That’s about it. Oh, I am looking into trying to get some of my short stories published for children’s books. I have started the process so let’s see how it goes. With that being said I probably won’t be posting any short stories, like Rodney The Raccoon or The Snowflake, until I find out if I make it or not.  I will still do poems and writing in general though. Say some prayers for me.

Have a great rest of the day. 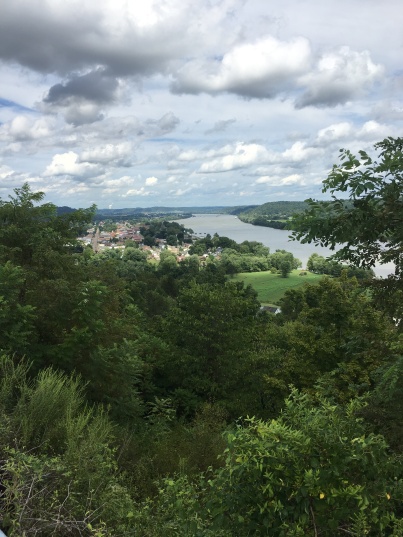 Crazy In A Good Way by Veridia –

Beautiful Life by 7eventh Time Down –

I Drive Your Truck by Lee Brice –

Drink A Beer by Luke Bryan –

You Should Be Here by Cole Swindell –

2 thoughts on “That Was A Crazy Three Weeks”