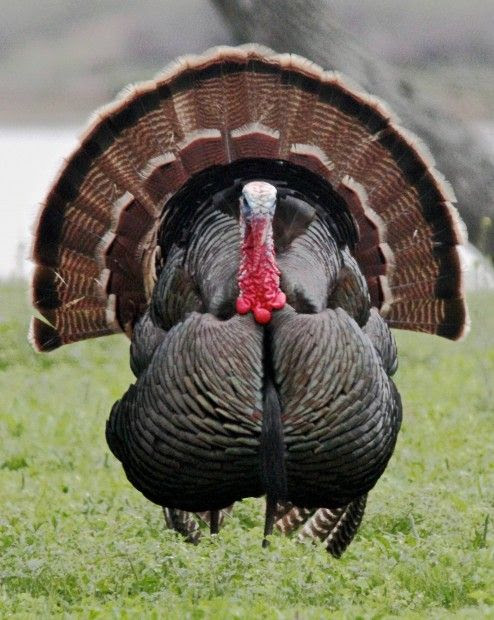 This is a story about a turkey. However, this was not an ordinary turkey. This turkey did not want to be a turkey. He wanted to be an eagle.

He often thought to himself, “self, I do not like myself. Self, this is one boring life I live.”  Day after day he would trot around the yard with all his turkey friends gobbling gobbling and gobbling. He would eat all the food that was given to him and he would watch himself getting fatter and fatter. 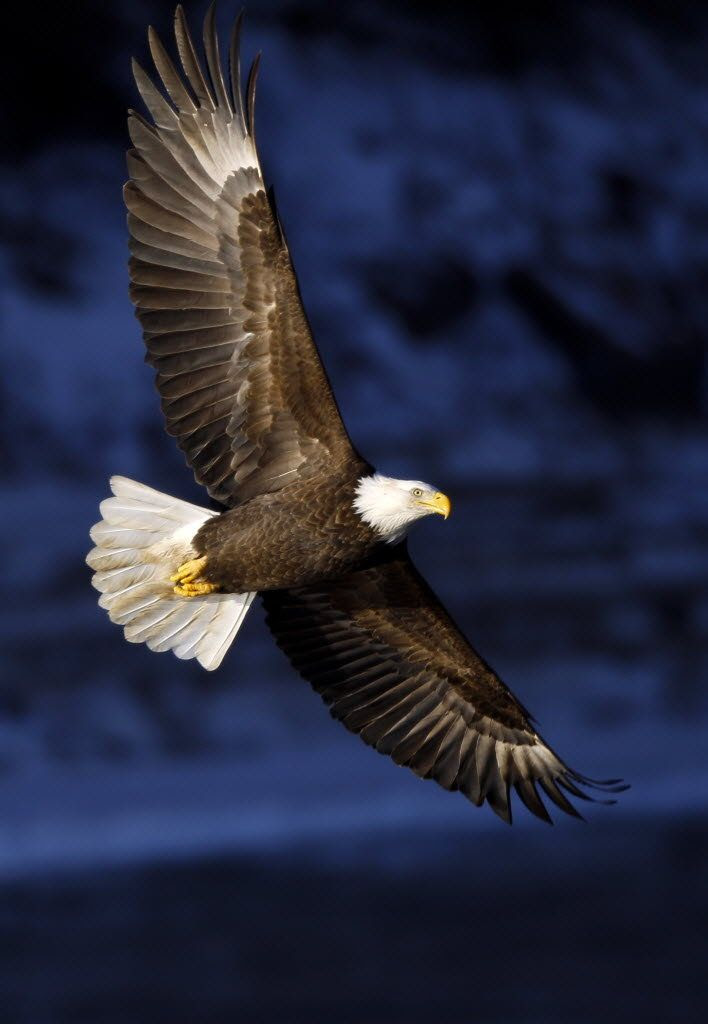 As much as he flapped his wings he could not get off the ground. It wasn’t that he did not practice, because he did. Some days that was all he did. He would run around the yard flapping his wings, never to get more than a foot or so off the ground. “God, why would you give me wings but not let me fly very well? Why would you let me see the eagles soar but not let me join them?”

Many of his less ambitious friends would talk behind his back. “Who does he think he is?”  “Look at that fool trying to fly like an eagle!” “Doesn’t he realize he will never be anything other than what he is?” 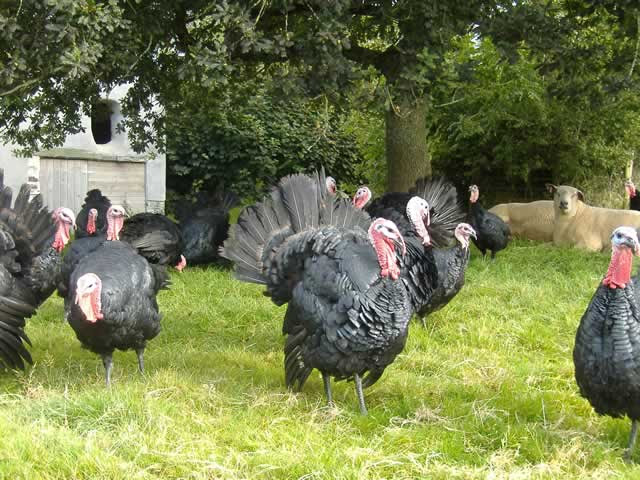 Many days and months passed by and nothing ever changed for the turkey. Every day it was the same thing. Wake up, eat, walk around the yard, eat, try to fly.  Every day he would ask the same questions. “Why God why? I want to be more than this. I want people to look at me in awe and be thankful that I am here. I want people to love me.”

Soon the weather started to get colder. Many days people would come and grab some of his friends and he would never see them again. The turkey continued to eat and grew bigger and bigger. One day a family came and walked around the yard looking for the perfect turkey. They found one in the turkey of our story.

The turkey gobbled and gobbled. He was so happy. “Finally,” he thought, ” I am being appreciated. I may not be flying like an eagle yet but at least people are seeing me as special.”

The turkey was taken to the family’s home where he was promptly killed and cooked for dinner. Before they ate the family prayed. “Thank you God for this wonderful meal. Especially this beautiful turkey. We will forever remember this turkey in our hearts on this national holiday.” 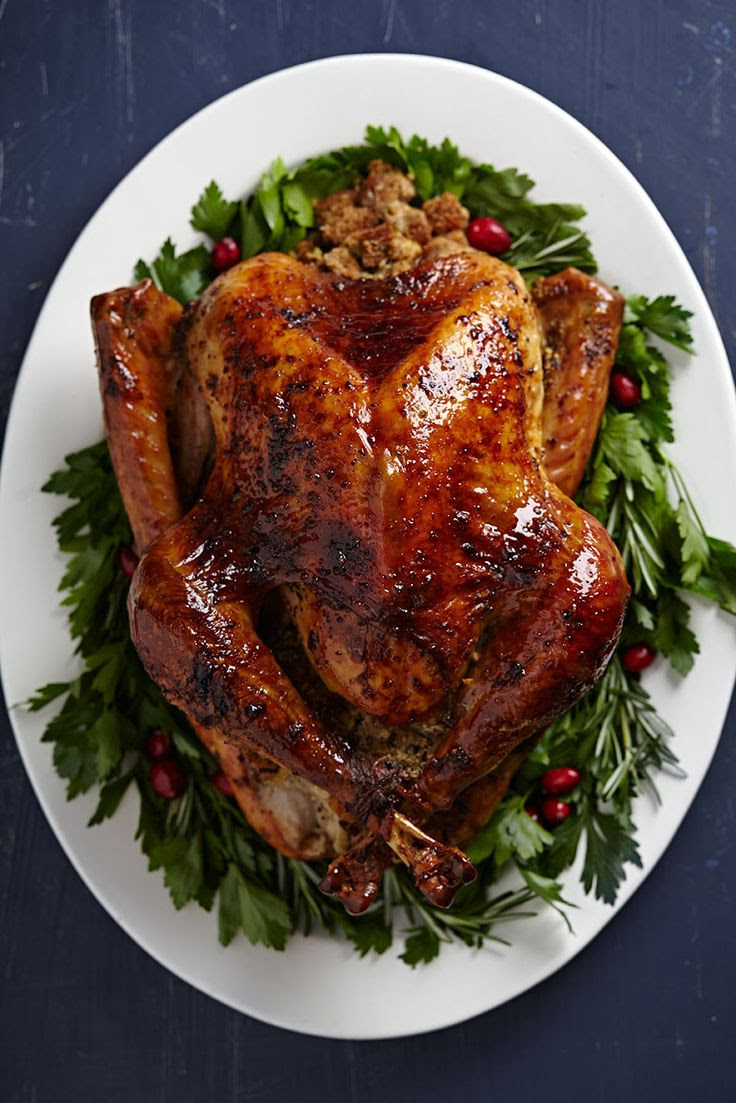 You see, God gave the turkey everything he asked for. He was looked at with awe and beauty. He was a national symbol. The people gave thanks from their hearts  for the turkey. He was made exactly how God wanted him to be and exactly how he wanted to be seen. He just didn’t realize that who he was was exactly who he was made to be. 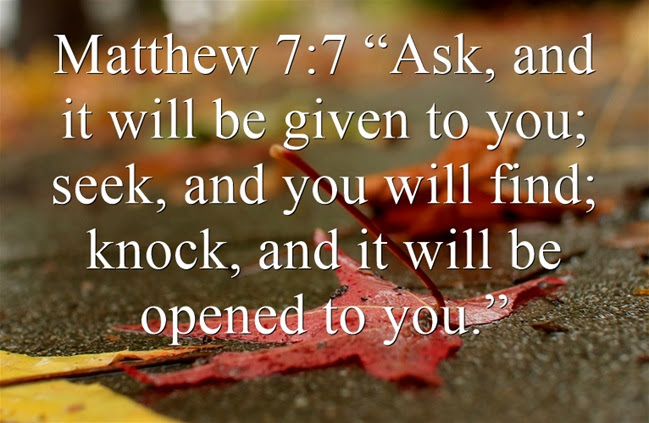 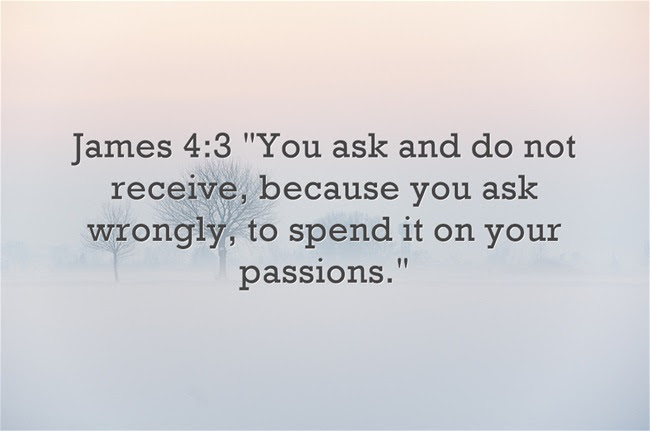 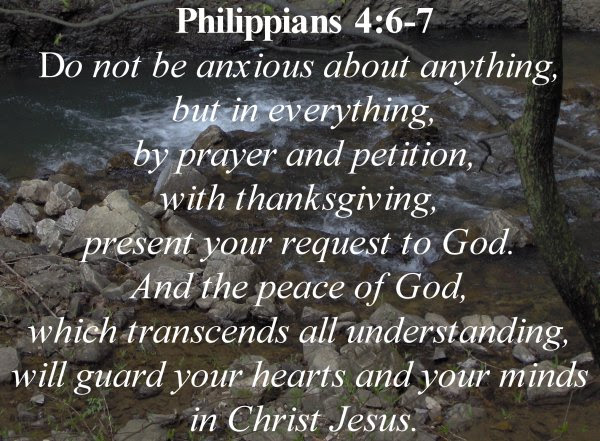