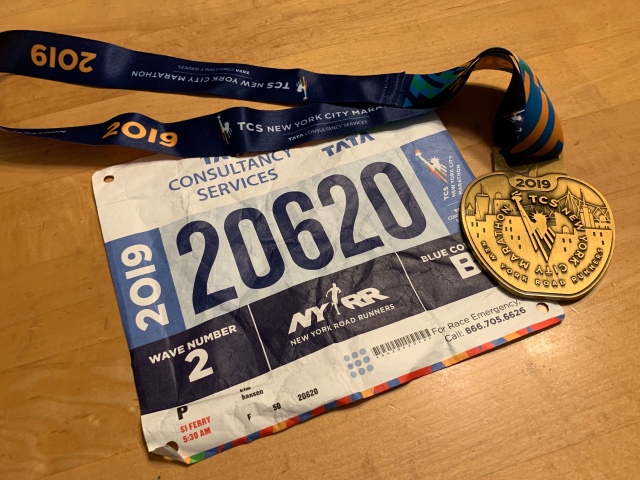 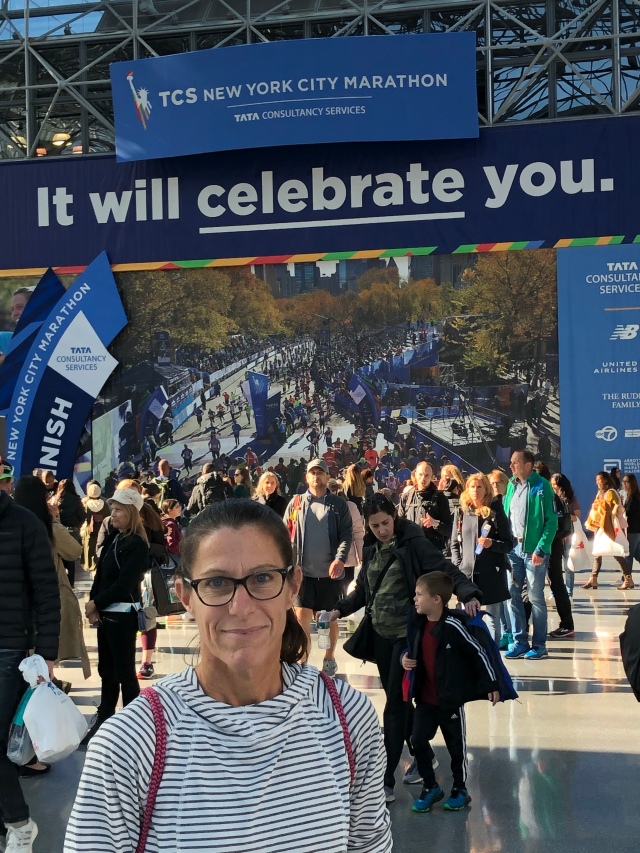 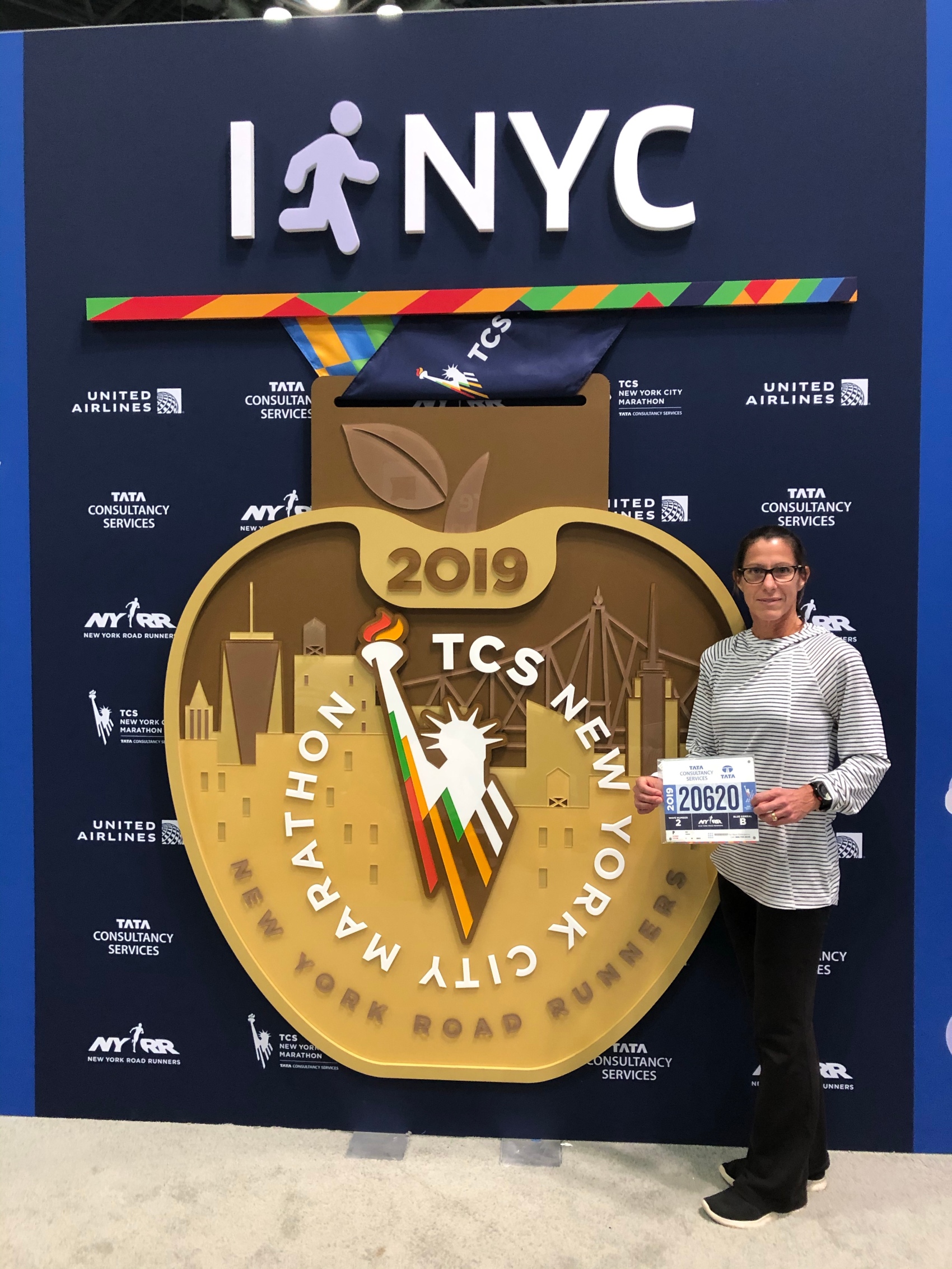 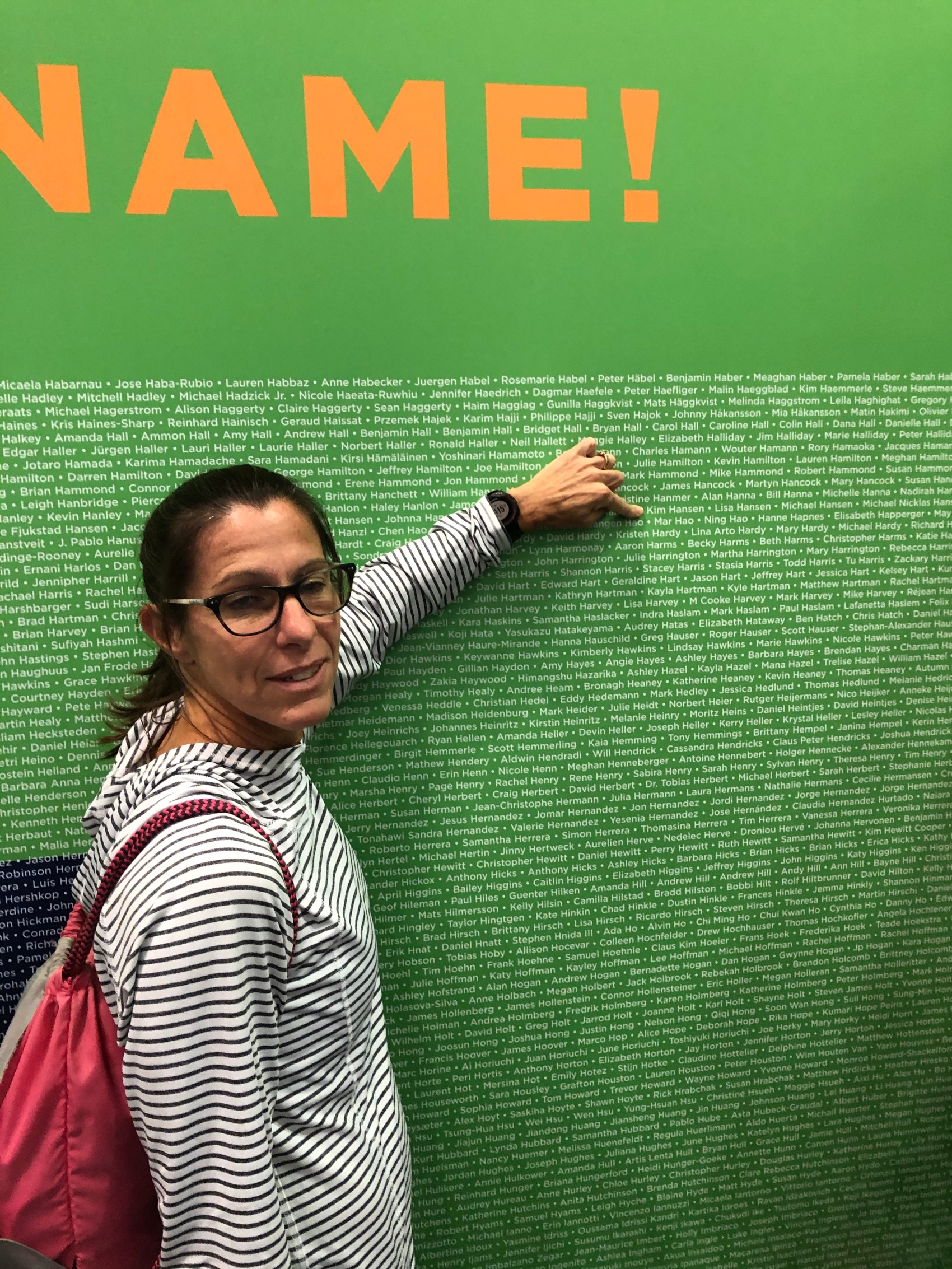 The wife and I flew to New York City Friday for her to run the New York City Marathon 11/3/19.  As some of you may recall, she ran this race four years ago and was highly disappointed in her time because she hurt her hip half way into it.  At mile 16 when I saw her, she was limping and was in pain but she still finished. 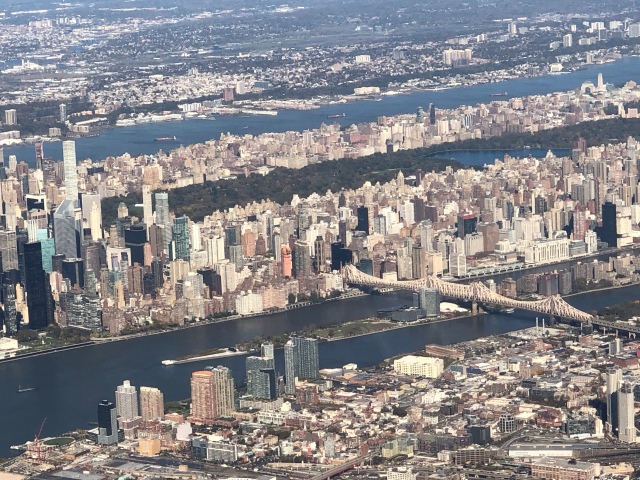 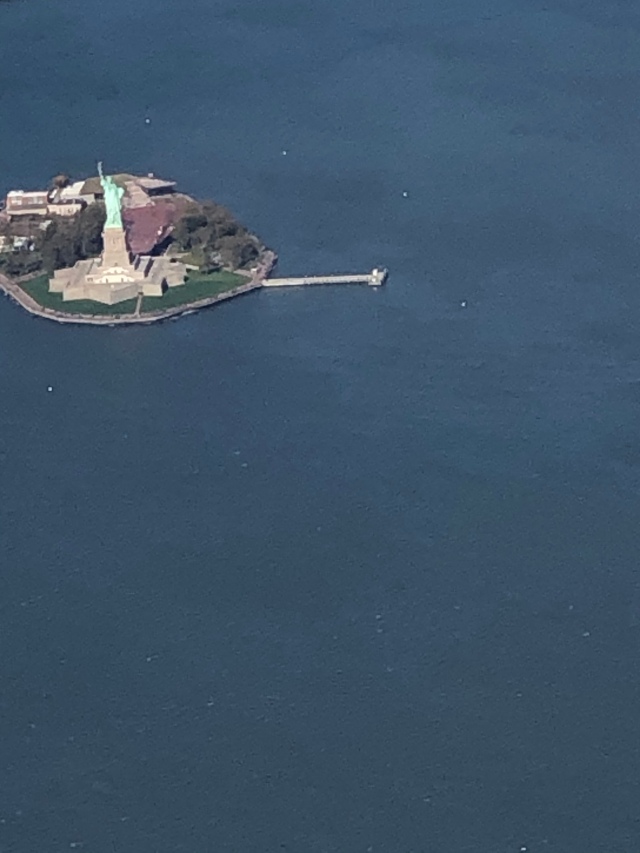 This was her revenge race and she did awesome, but was hurt again.  Here is a video and pic of her at mile 16.2 this year,  smiling and waving. Much different than four years ago. This is called Thunder Alley because the runners come off Queensborough Bridge where it is frighteningly quiet and then hit the crowd of noise. 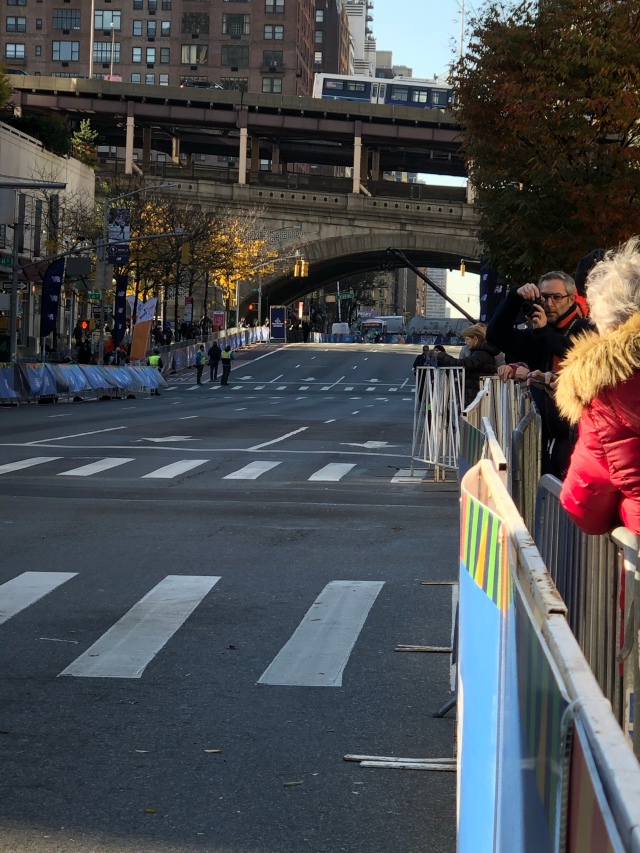 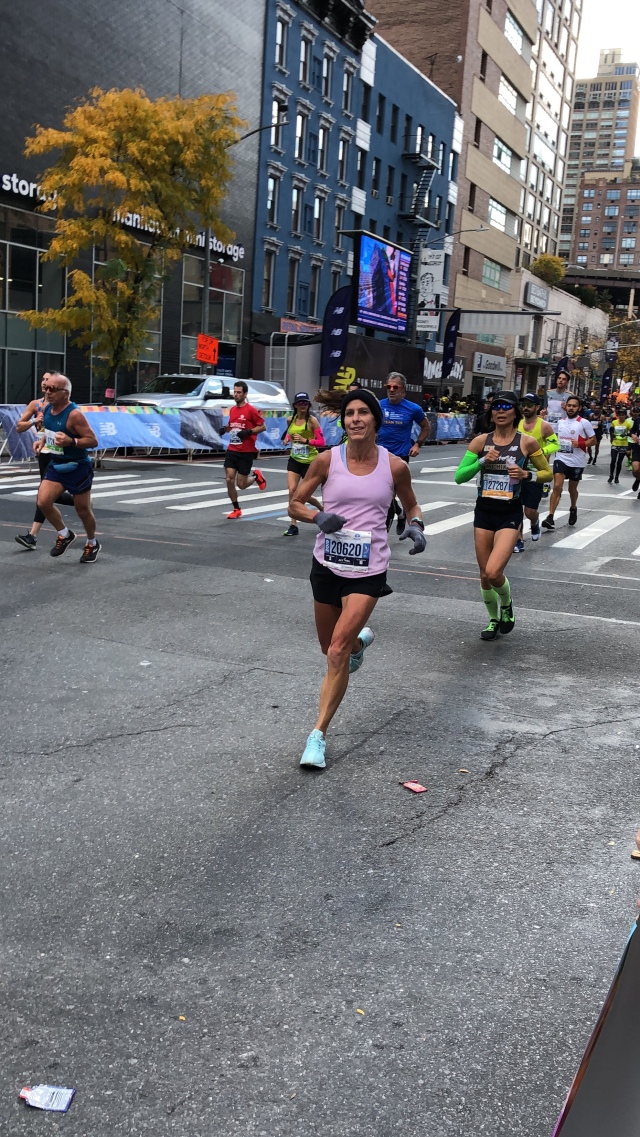 Her goal was to be under 3 hours and 30 minutes.  She just set a personal record at Boston earlier this year at 3:32:28.  She was on pace to be under 3:30 until mile 21 when her upper thigh/groin started to hurt.

She had to stop and walk/run the last four and a half miles but still finished at 3:34:31.  She did a great job and was not disappointed even though she wishes her leg would not have started hurting so she could have pr’d.  Look at her finish results, she was 3329 place out of 28465 USA runners and 7173 out of 53508 overall runners.  Top 14% of all runners. Can you believe there were 25043 runners from other countries?  That is crazy.

We had a great time being alone together for more than a dinner date for the first time in forever.  It was nice to have some one on one time.  Very proud of her.

Saturday she did not want to site see so I took the subway to see Yankee Stadium and do a little site seeing on my own. I wanted to see places we did not see four years ago. 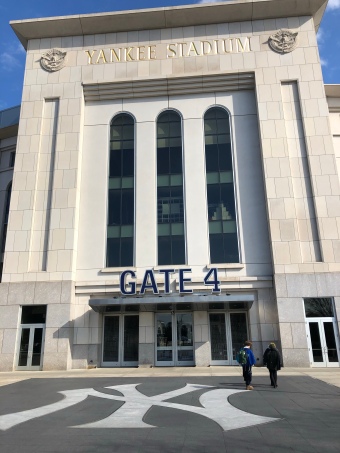 Here are the pics of the leading  push rim and women and men runners. 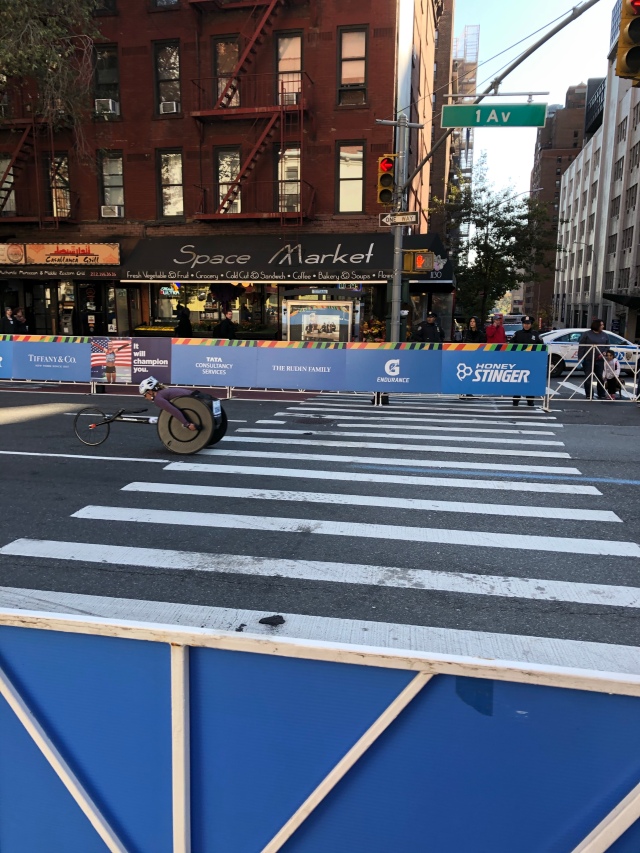 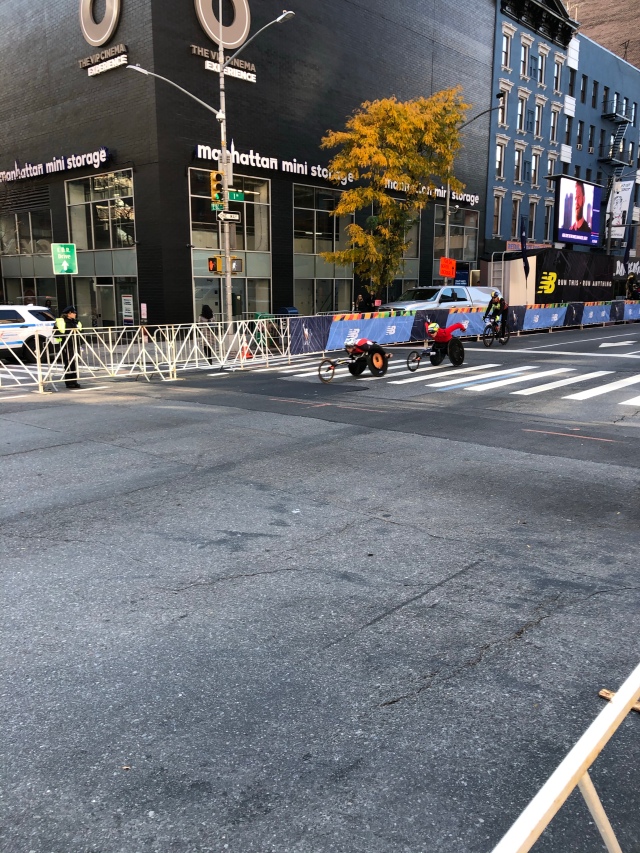 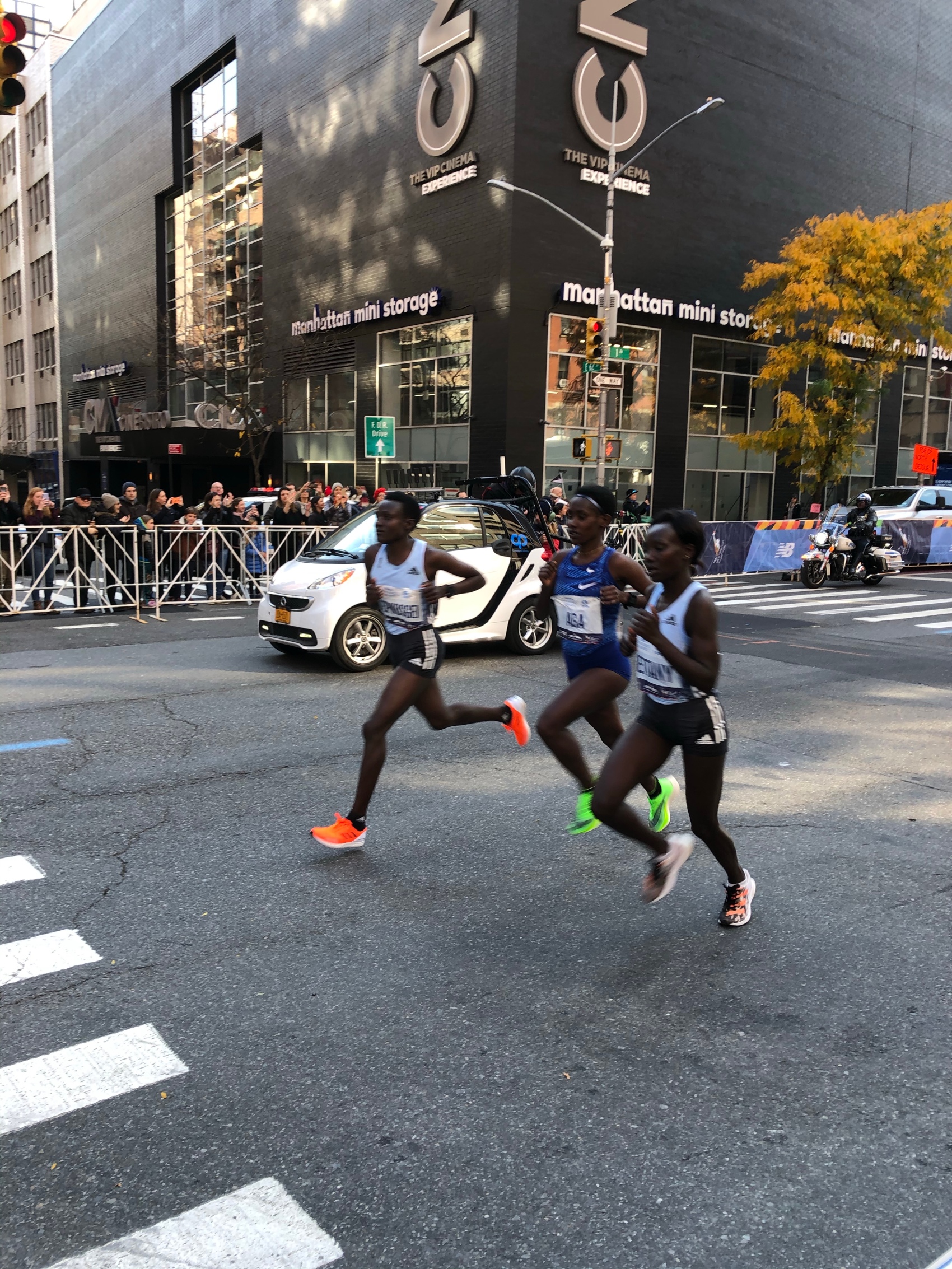 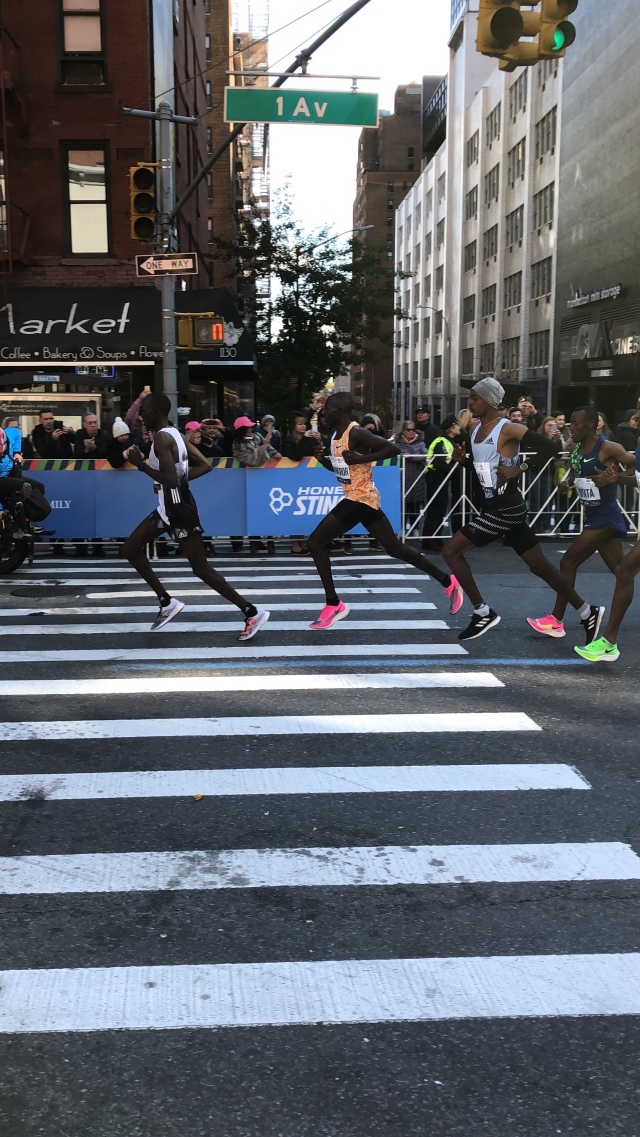 Here are some more pics.  Enjoy. 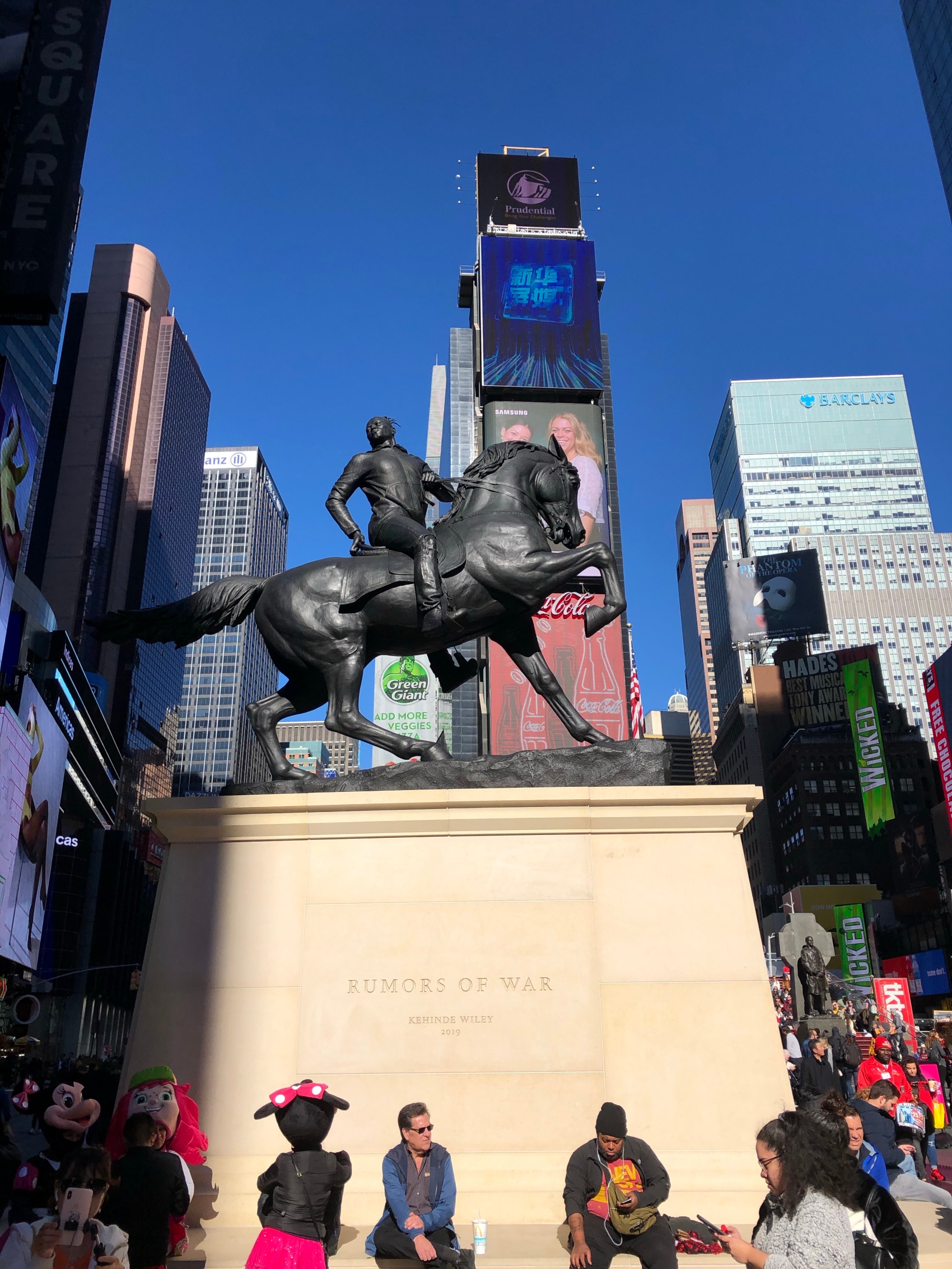 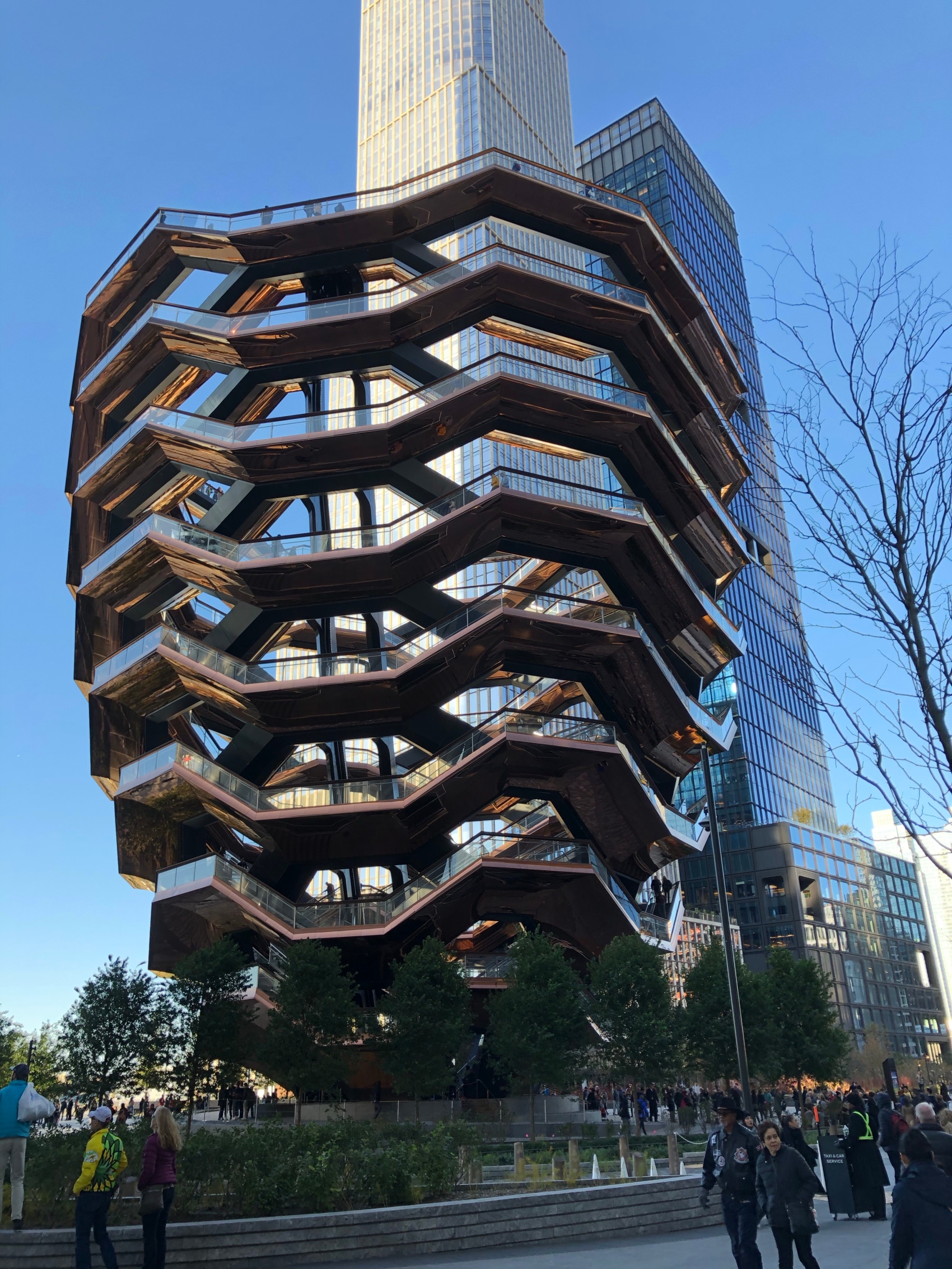 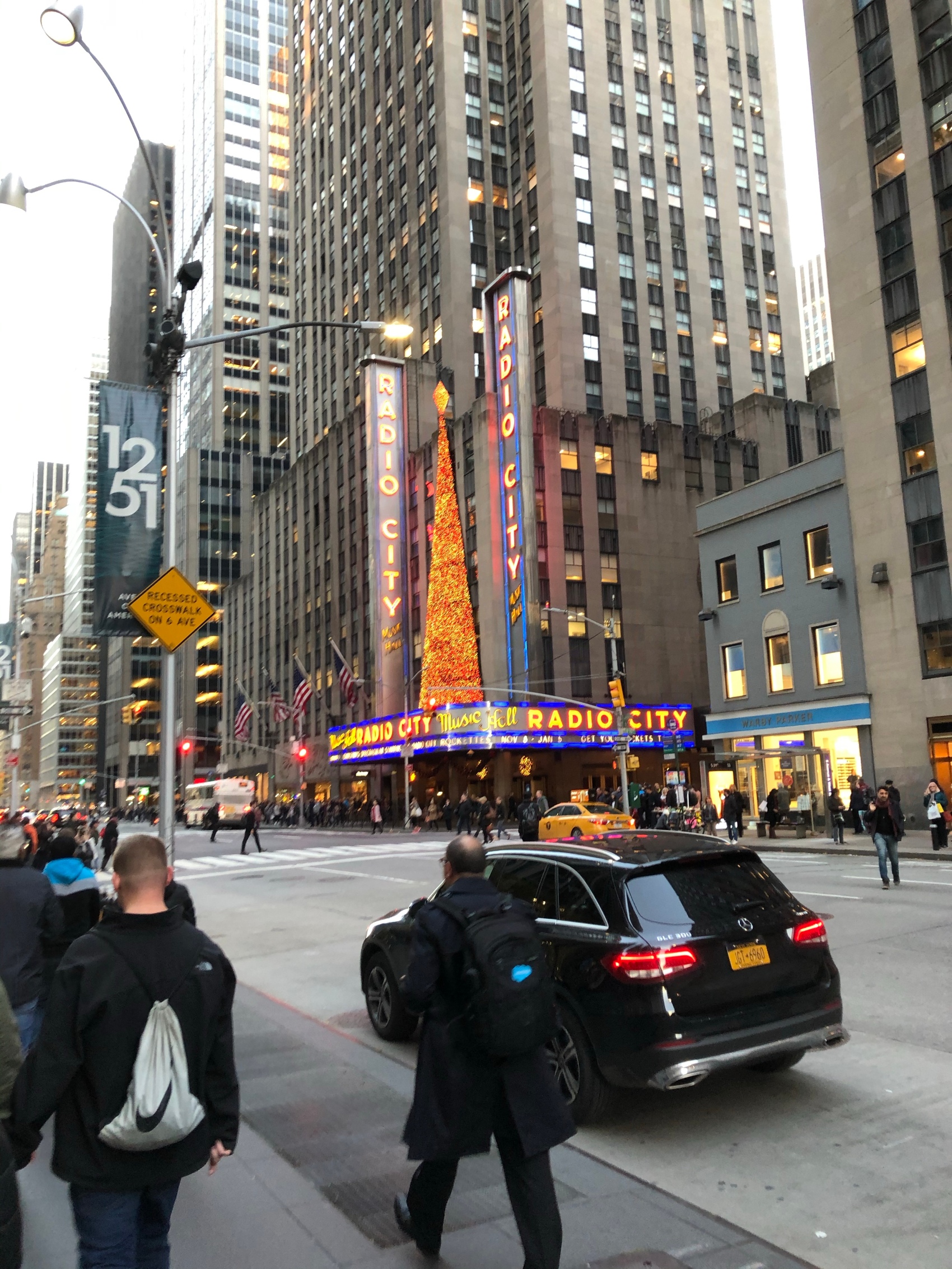 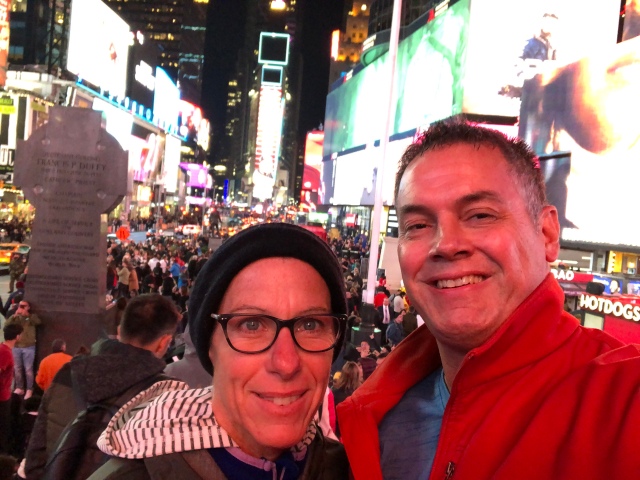 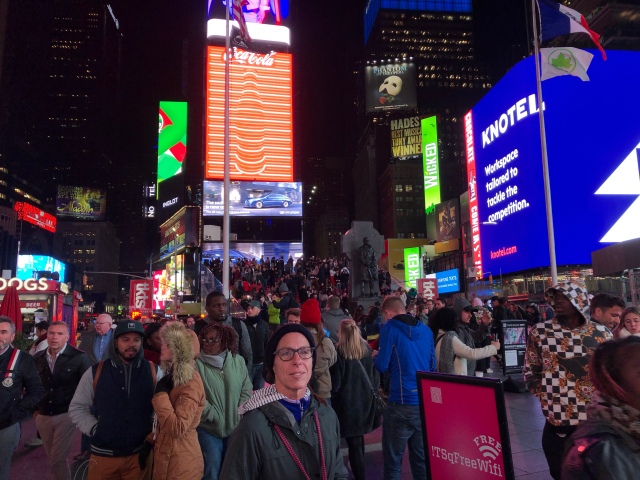 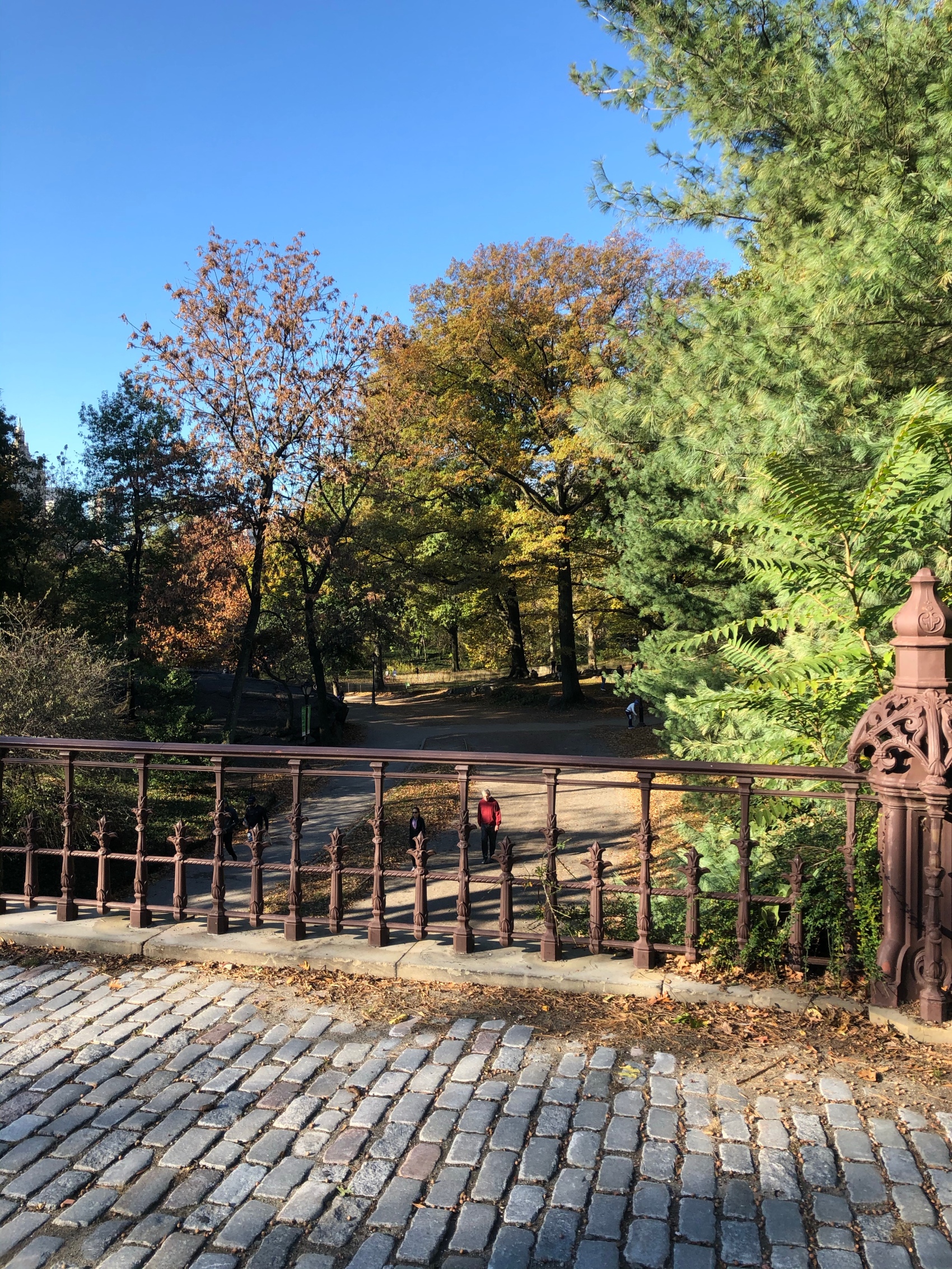 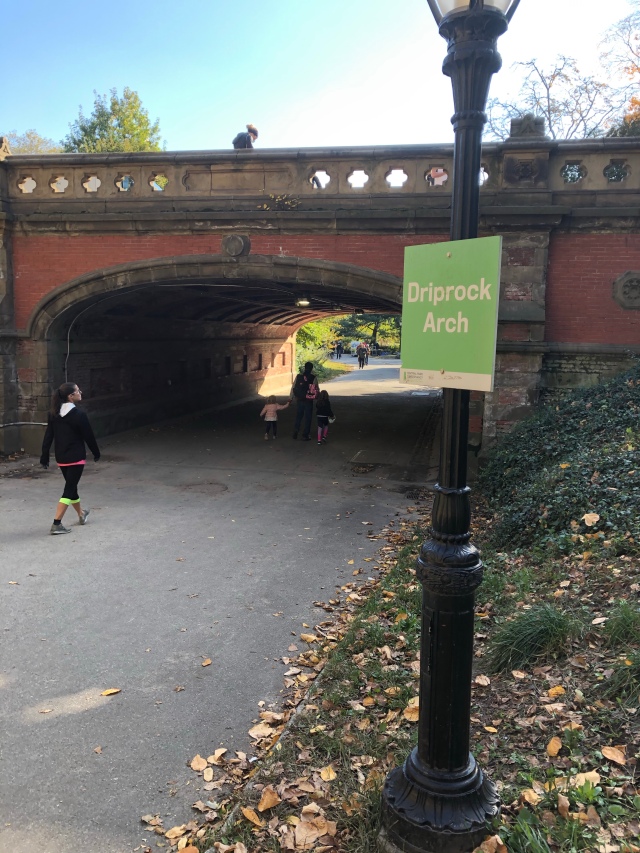 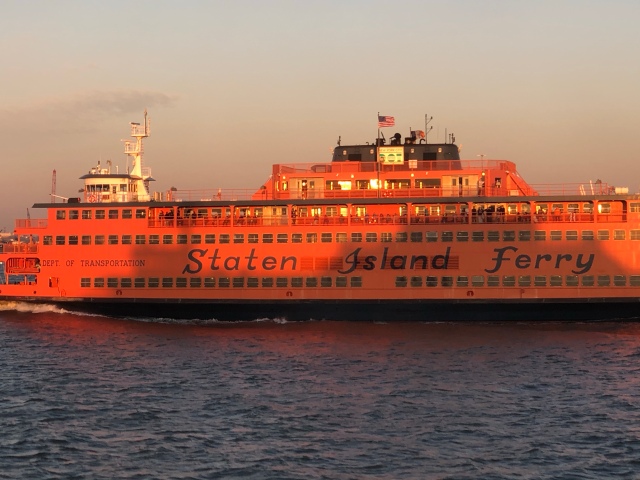 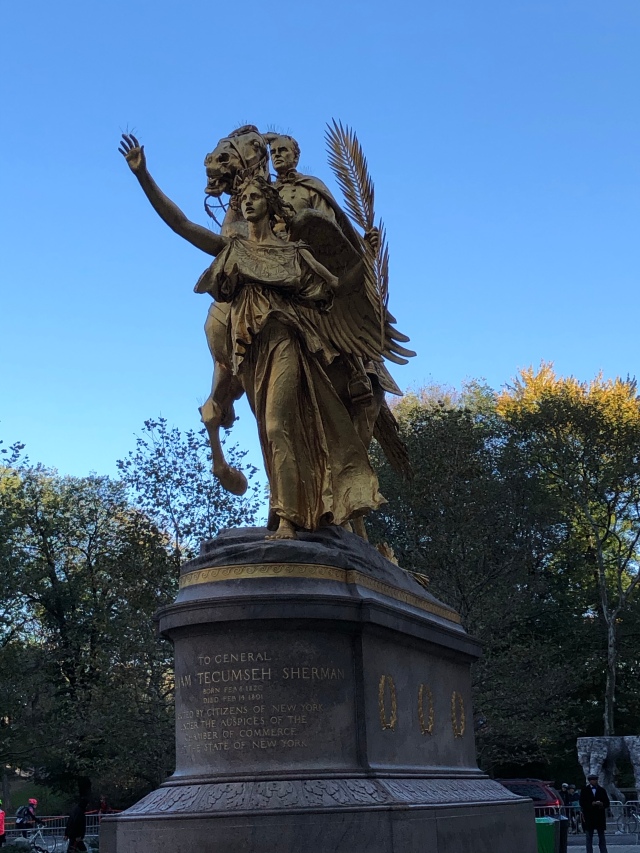 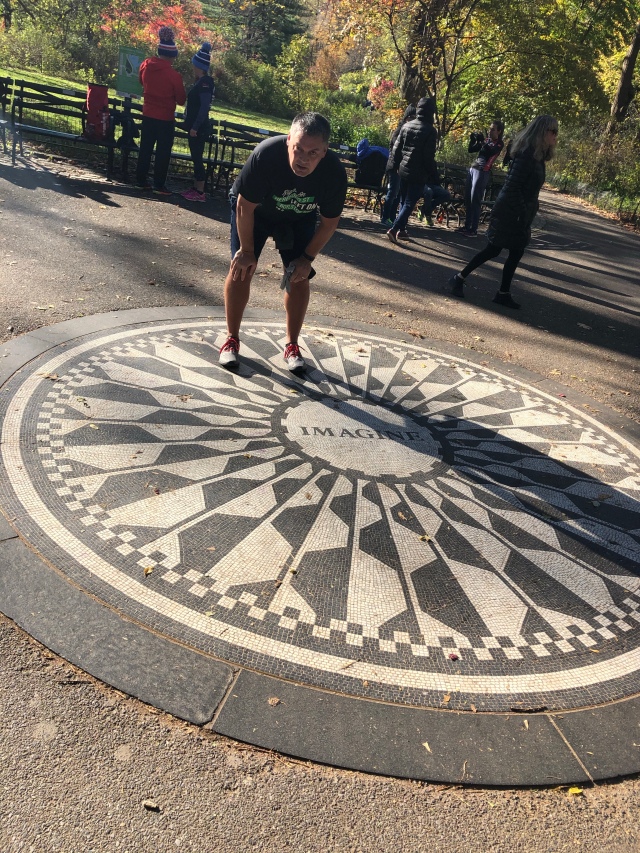 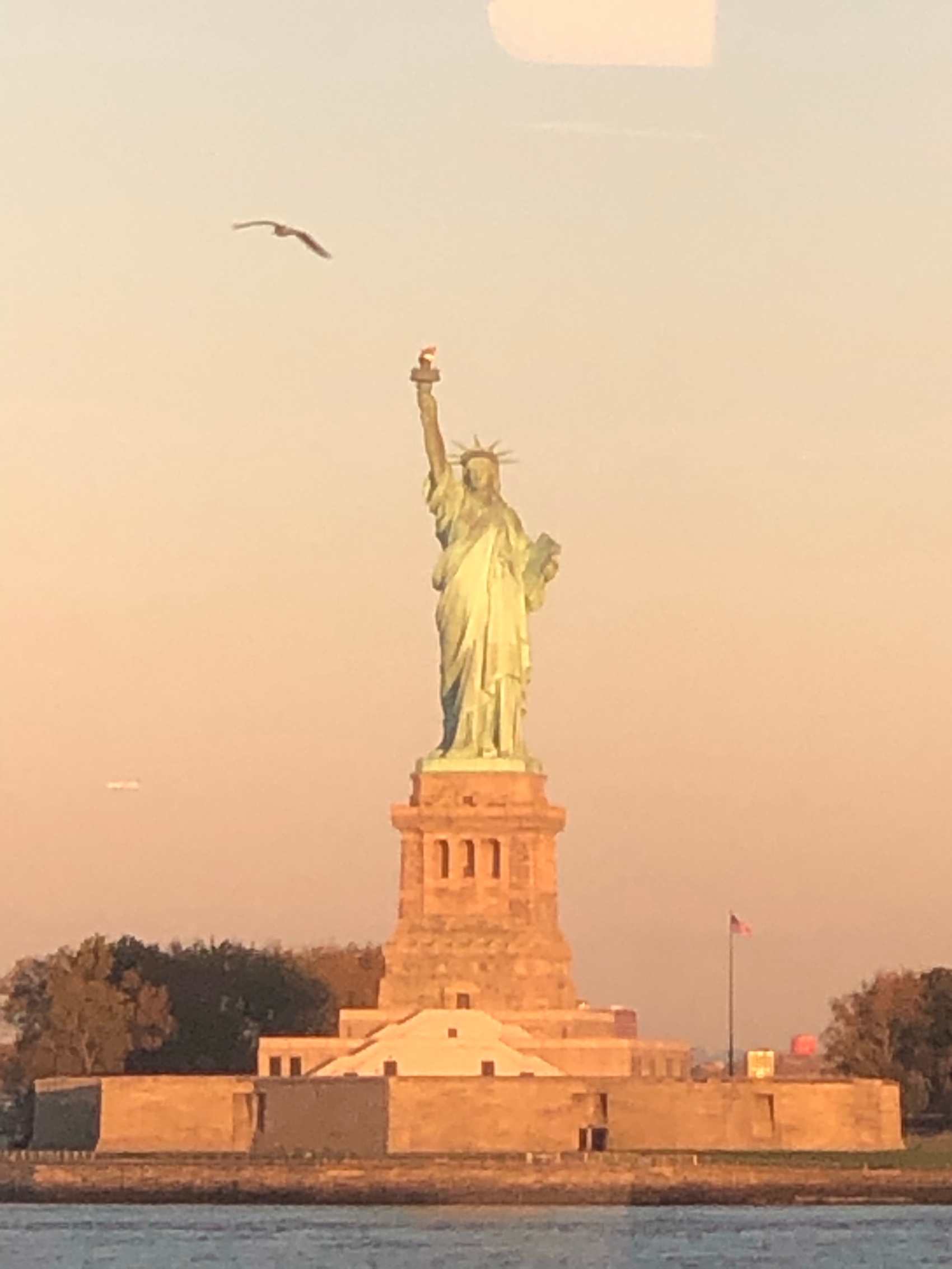