“Step right up, come on in, only a dollar” shouted the carny. He looked right at me and my friends. “Come on in boys, this will change your life” and he winked at me. I don’t know but my gut was telling me something was wrong. My friends wanted to go in and since I didn’t want to be left out, I went in with them.

It wasn’t much at first. A conveyor belt going the opposite direction. Oooh, scary right? We made a tight turn to the right and the floor started shaking. Everyone started to laugh but the feeling inside me was getting worse. It was then the lights went out. We started reaching out, touching each other to make sure we were all still there. We slowly inched forward and hit a wall, promptly piling into each other.  Then the lights came on and that was when the fun began. 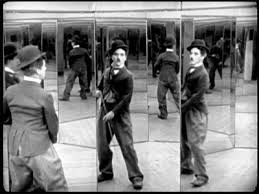 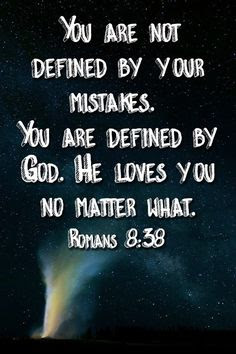 There I was. A decrepit old man. No one there but me. A lifetime of choices led me to here. A lifetime of bad choices. How did I get here? I was a good guy once. I believed in God, once upon a time. I looked in the mirror and the mirror looked back. Was this really me? Then I was gone. There in my casket, all by myself. Honestly, all by myself. No one came to say goodbye. Not one single person! Was I that unlovable and selfish? Was I really that bad of a person? I guess the truth hurts because I must’ve been for not one single person to show up.

2 thoughts on “The Fun House Of Mirrors”