You are who you are and who God made you to be. You are not what others say you are. I know it is difficult to drown out the voices but there is only one voice to listen to. I know it is difficult and think these times will never end but they will get better. I wish I could say the cliques of high school end but in reality they do not. People grow up and they do mature but there will always be the jock, the geek, the beautiful, the reclusive, the invisible and the rebellious.

I think God made me to be all the above in one. I am athletic. I run and  played team sports but I was never the best. I am a geek. I like superheroes and I like to read. Even though I don’t always think so a lot of people have said I am attractive. Some girls called me Handsome Hansen. Lol. I am reclusive. I am an introvert. I could spend days by myself if I could. I am rebellious. I have stood toe to toe with my boss when he was wrong. I have stood up for what is wrong.  I have had people ask me to speak up for a group of employees because they knew I wasn’t afraid to go against my boss. Growing up I was more of a popular kid but I also hung out with all the above cliques. It made me more rounded as a person but it also, in my opinion, led me to not have any close friends. When you are friends with all, you can’t be a best friend to one. That’s my story, what is yours? Do you like who you are? I’m not talking about how you look. God made each of us in His image and He made you who you are. God has used shy people, people with speech impediments, people that didn’t think they were good enough. God has used people with no legs and no arms to change the lives of thousands of people. He has used them to lead congregations, lead churches, lead nations. I am talking about how you are on the inside. Do you hate other people, do you pick on other people, do you follow others even though you know what they are doing is wrong, do you hold resentment to those that hurt you, do you seek revenge, do you forgive, do you love your enemies, do you do the right thing even if no one else will, do you stand up for the least of us? Please watch this video before you continue reading.

I know things are more difficult now than when I was younger. Maybe I had my books knocked out of my hand or I was pushed against a locker but nothing crazy. I wasn’t really picked on nor was I a bully. I guess you could say I was just there. It wasn’t like today where social media allows you to be bullied 24/7. I know it is easier said than done but try to ignore it. The people that are bullying usually have more issues than you do. The jock that looks like he has it all together could really have issues with anxiety, trying to perform well all the time, their parents could be constantly pushing them to perform to get that scholarship. The beautiful cheerleader could have self-esteem issues. She always has to look good, watch what she eats, even have an eating disorder. Someone’s parents could be getting a divorce or fighting all the time so they take it out on you. The point is no one is perfect. We all have issues. It is how you react to those times that make you who you are. 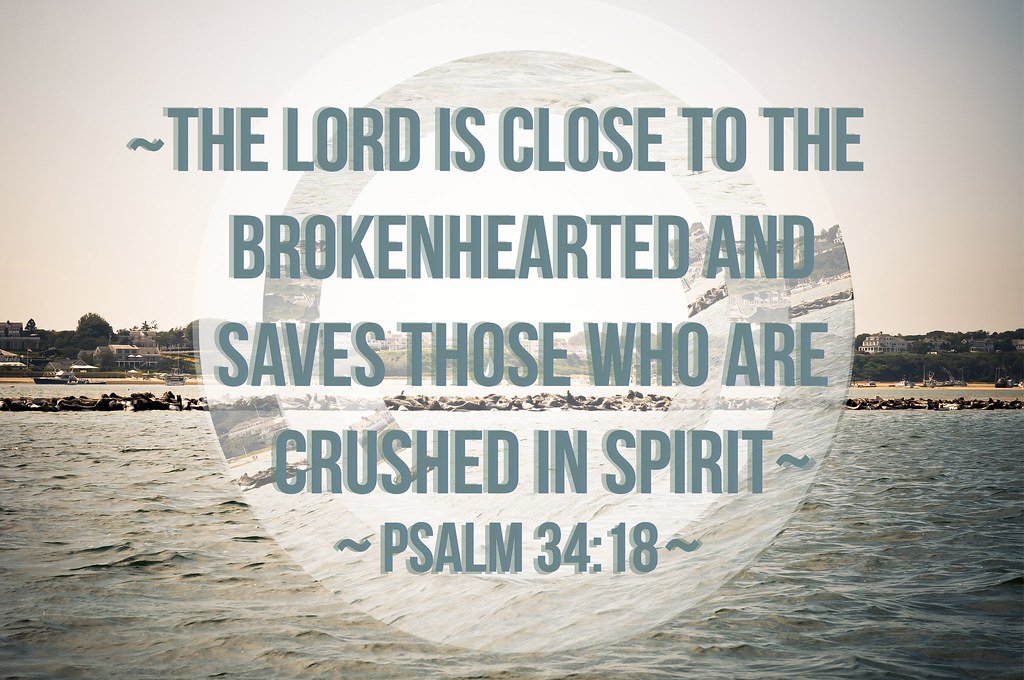 I was cheated on, several times, because I am the nice guy. I don’t talk enough or I may not be exciting enough. I could’ve went off and seriously hurt or killed the other people or even hurt myself but in the end, I know who I am. I know God will take care of things in His time. I know the tormentors will end up being the tormented.

Suicide is not the answer. No matter how old you are. In 2013 the rate was 12.6 deaths per 100,000 people. Falling only to cancer and heart disease as the most deaths in the United States. In 2013, adolescents and young adults aged 15 to 24 had a suicide rate of 10.9. Surprising to me was that the highest suicide rate (19.1) was among people 45 to 64 years old. I guess mid-life crisis, loss of jobs, divorces, depression for those in my age group. Like I said, it may not get better as you get older but you must find who you are and be happy with who you are.

I saw an excellent movie also called To Write Love On Her Arms which is also an organization that can help. One day, at your 10 or 15 or 20 year reunion you will see what I mean. The star quarterback could be bald and gained 50 lbs. The beautiful one may not be so beautiful. The plain girl is now the beautiful girl. The shy guy is now a CEO at a Fortune 500 company. The overweight person could now be a model. You never know what your future holds, only God knows the future and He has great plans for you. Be patient and wait for Him. If you aren’t ready for Jesus yet, find a positive role model.  Find someone who lives selflessly. Find someone who is happy with who they are. Message me. I will help to the best of my ability. Surround yourself with positive people. It is the people you surround yourself with that you will be associated with. Jesus was rejected by humans but He will never reject you. Look at the next few inserts. Parents, you play a part in this also. Raise your kids to have self-esteem. Build them up. They don’t have to be the best but teach them how to love themselves and appreciate the abilities they have, not to worry about what they don’t have. Kids, don’t spend all your time on social media. Don’t believe the lies people say to make themselves feel better. Have you ever seen some of these super models without make up? Sure they look gorgeous on the magazines but in real life not so much. Kurt Warner wasn’t drafted out of college. He knew who he was and worked hard and didn’t believe that he wasn’t good enough. He became a league MVP. Michael Jordan cut from his basketball team. Tom Brady drafted in 6th round. Six quarterbacks were thought to be better than Tom Brady. None of them are in the league or made much of an impact when they were. Did he listen that these guys were better than him? Believe in yourselves. You are so much more than what others think you are. You are loved and accepted.

Watch The Breakfast Club. Even though it is just a movie, it is right on the mark. We are all going through the same things.

This week on Girl Meets World, Girl Meets Yearbook,  also dealt with knowing who you are. People are always going to say things but how you react defines the person who you are. See how God works, right when I was going to write on this topic there it is for me to see.

I apologize for the length of this but it is something I truly believe in. If everyone taught their children to have high self-esteem and these children believed in themselves, there would not be nearly as many bullies, suicides, harming oneself, and lack of doing the right thing in this world.

You are loved and accepted, you are precious and cherished. You are not your mistakes or who people say you are. Believe in yourself.

Who You Are by The Unspoken –

You Are More by Tenth Avenue North –

Who You Are by Jessie J –

Be Somebody by Thousand Foot Krutch –

Who Am I by Casting Crowns –

Let It Go by Idina Menzel –

Remind Me Who I Am by Jason Gray –

Saving You by Chris Ganim –

Who Says by Selena Gomez –

Beauty in the Broken by Hyland –

One Day by Charice –

Every Bit of Lovely by Jamie Grace –

2 thoughts on “Who You Are”