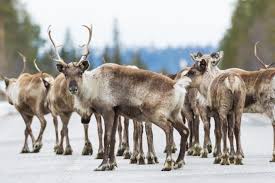 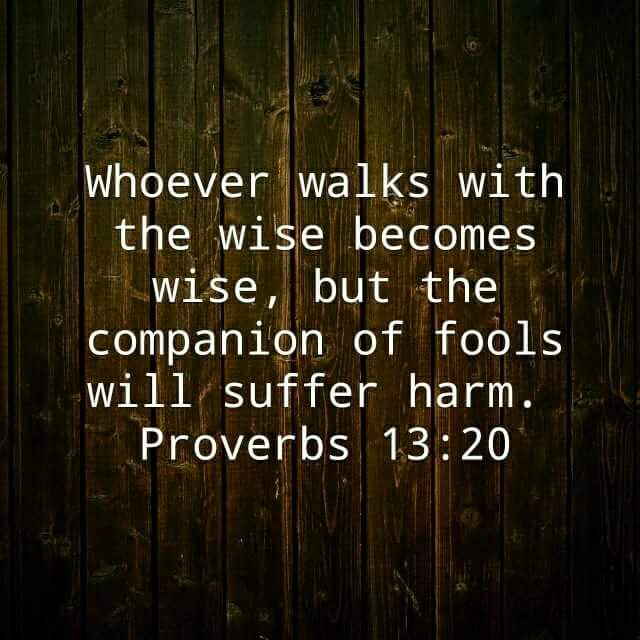 I’ve Got Friends That Do by Tim McGraw-

Rudolph The Red-Nosed Reindeer by –